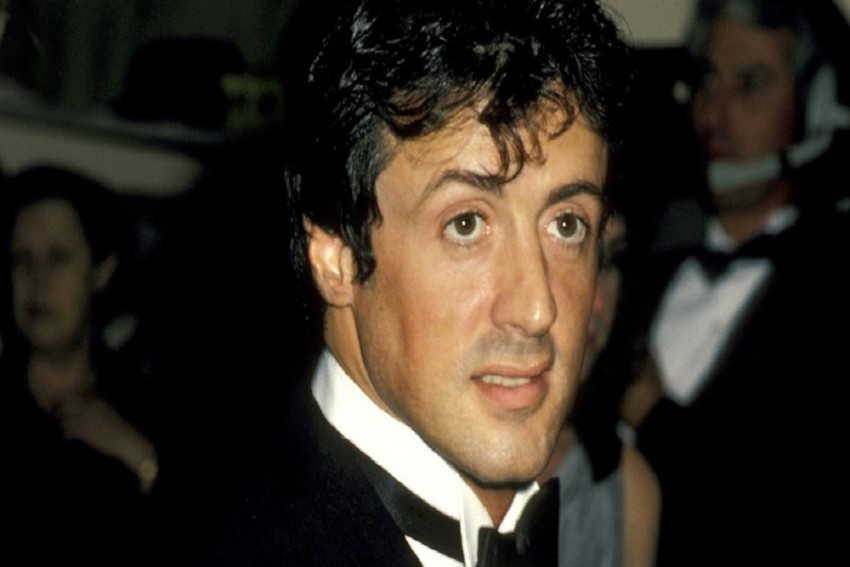 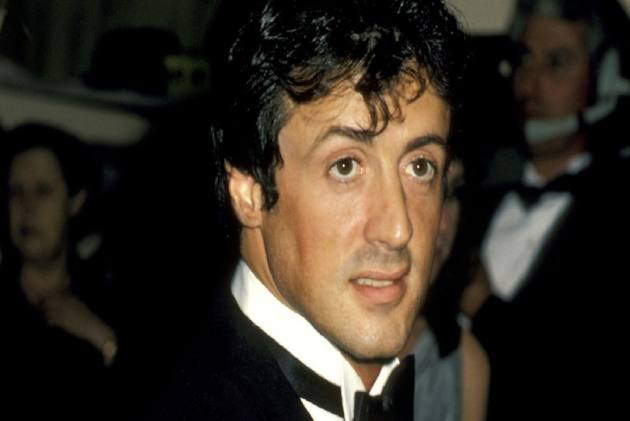 No sex crime charges will be filed against Hollywood star Sylvester Stallone for a rape claim that dates back to 1990. In 2017, an unidentified victim said Stallone assaulted her in the early 1990s. The Rocky star said the allegation was "completely fabricated". None of the witnesses provided by the alleged victim corroborated her allegations

The County District Attorney's office here declined on Tuesday to file rape charges against Stallone. According to a release, a woman recently reported to Santa Monica police that Stallone assaulted her in 1987 and 1990. The woman said she and Stallone had a consensual relationship in 1987.

The woman also provided witnesses who she said she told of the assaults at the time. However, according to the District Attorney's office, those witnesses did not corroborate the woman's account. Investigators were not able to find any other corroboration for her claims.

The case was rejected due to insufficient evidence, and because it falls well outside the statute of limitations, variety.com reported. Los Angeles County District Attorney Jackie Lacey established a task force to review Hollywood sex crimes allegations a year ago. So far, the task force has not filed any charges, with most of the allegations being too old to bring a case.