Sweden Stand In The Way Of England's World Cup Charge

But the obdurate Scandinavians have a habit of upsetting the odds, particularly against England, having lost just one of eight previous competitive meetings. 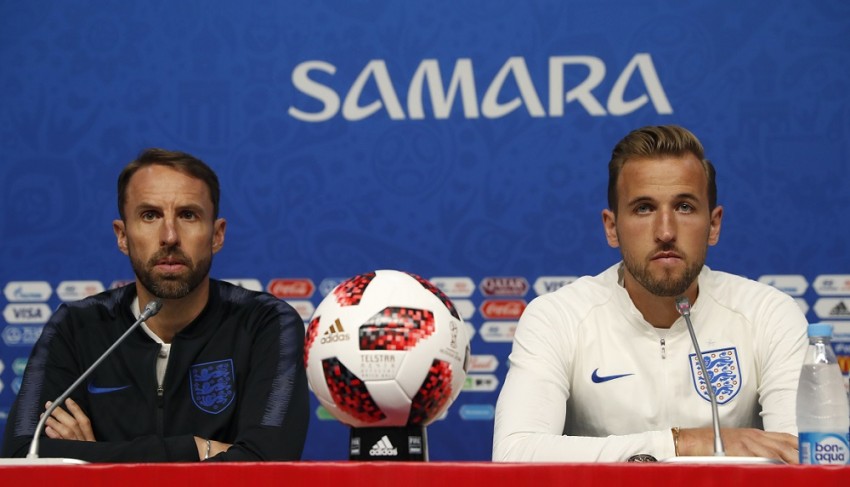 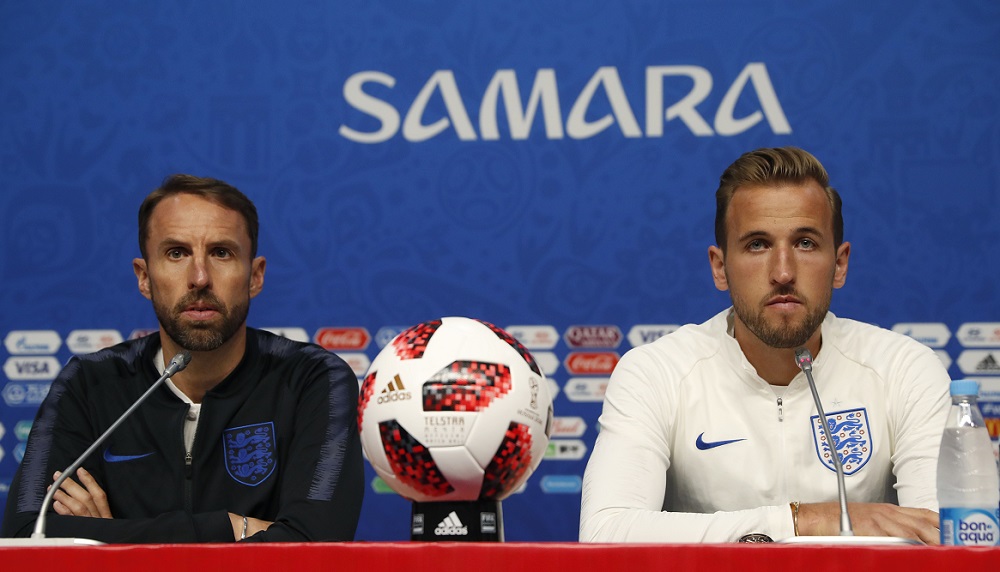 outlookindia.com
2018-07-07T10:25:07+0530
Enthused by an exciting young squad and a potentially kind draw against Sweden in tomorrow's quarter-final, England fans are starting to believe they can end a 52-year wait to win the World Cup.
But the obdurate Scandinavians have a habit of upsetting the odds, particularly against England, having lost just one of eight previous competitive meetings.
Confidence in England is soaring after the team ended a long wait to win a World Cup penalty shootout, squeezing past Colombia in a tense and bad-tempered last-16 tie in Moscow.
"We'd like to bring it home," said England defender John Stones on Thursday.
"I'd love to win a World Cup, England would love to win a World Cup.
"It's been a long time since we last won it. We want to make people proud back home."
England, World Cup winners in 1966, have already won over a public disaffected by an early exit in Brazil four years ago and an embarrassing defeat to Iceland at Euro 2016.
Gareth Southgate's men have been drawing more viewers for their matches in Russia than May's royal wedding, with 23.6 million tuning in for the shootout against Colombia.
"It's great to see the support back home. Everyone's getting behind us in their thousands," added the Manchester City player.
"I'm getting videos and pictures from my friends back home watching the game, in the pubs, wherever they are in the country."
With just a four-day turnaround to facing Sweden in Samara, though, England have little time to replenish their energy.
And while some are already making plans for a potential semi-final against hosts Russia or Croatia, Stones warned of complacency against Sweden.
"I think if you say it's an easy game in a quarter-final of a World Cup then you are pretty stupid to say that."
"Sometimes they can throw you, these teams. They can go kind of under the radar, but there is no question they are a good team. They wouldn't be where they are if they weren't."
- Solid Sweden -
Sweden have arguably faced a much tougher path to get to the last eight, eliminating the Netherlands and Italy in qualifying just to get to Russia and then emerging as winners of Group F as holders Germany crashed out.
Shorn of star names since Zlatan Ibrahimovic's retirement from international football, Sweden have thrived off a collective team spirit.
Happy to sacrifice possession, defend deep and wait for their opportunity on the counter-attack, they will let England have most of the ball.
But other than in a 6-1 thrashing of Panama in the group stages, England have struggled to create chances from open play, with seven of their nine goals so far coming from set-pieces and penalties.
"Normally the other teams have better players on paper and we let them have the ball in the places we want them to have the ball," said Sweden captain Andreas Granqvist.
"If you look at the games we have played of course the opponent has more ball possession, but we have created more dangerous chances. This is how we play... This is our way to have success."
Sweden's solid defence has kept three clean sheets in four games in Russia, but coach Janne Andersson will be forced into at least one change at the back, with Celtic's Mikael Lustig suspended.
"Sweden are good on the counter-attack and we need to be aware of that," warned England wing-back Kieran Trippier.
"We just need to move the ball quickly if they do sit off.
(PTI)