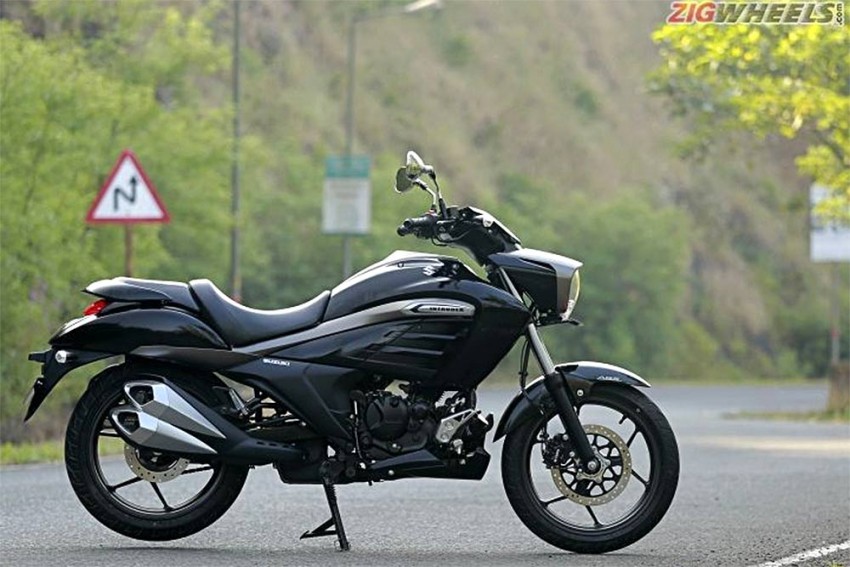 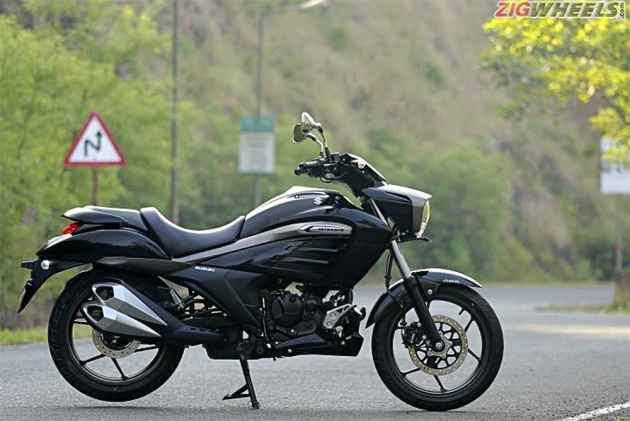 Earlier this month, Suzuki launched its latest cruiser, the Intruder 150, in India. Now, we’ve received word that the fuel-injected (FI) version of the cruiser is likely to be showcased in February at the 2018 Auto Expo. The Suzuki Intruder 150 is an entry-level cruiser and the also the smallest motorcycle to get the Intruder name tag. It is powered by the same 155cc, air-cooled, single-cylinder engine seen on the Gixxer. This motor churns out 14.8PS of maximum power at 8000rpm and 14Nm of peak torque at 6000rpm. The engine is mated to a 5-speed gearbox. The Intruder not only shares its engine with the Gixxer, but also its frame and other cycle parts. 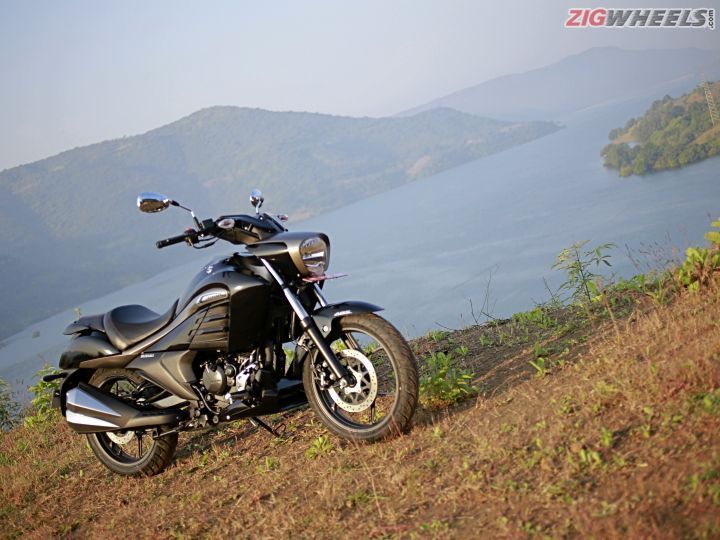 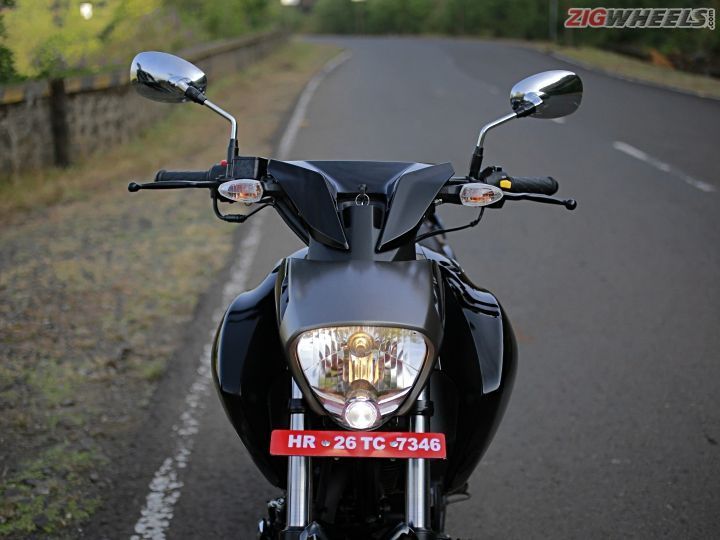 According to Suzuki, the claimed fuel efficiency figure of the carbureted version of the Intruder 150 is 44kmpl. Hence, expect the cruiser equipped with fuel injection to return a better figure. 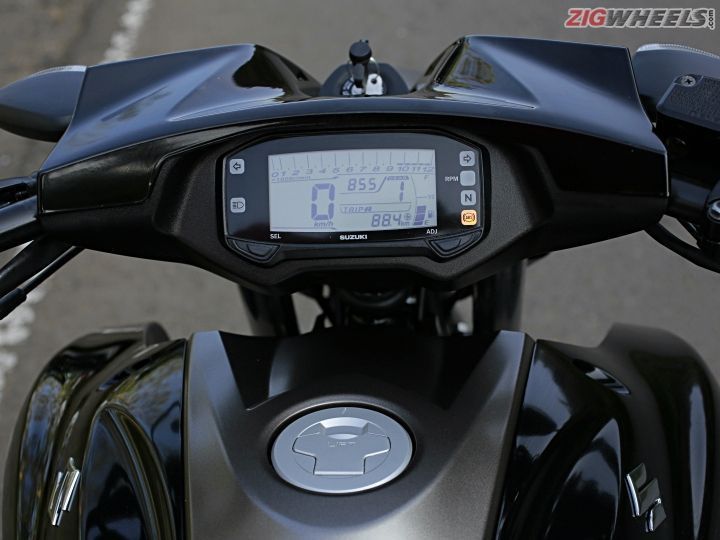 The Intruder 150 has a certain Japanese charm with its unconventionally designed halogen headlamp and DRLs that sit in front of the huge fuel tank. A tiny digital screen sits awkwardly between either ends of the aggressive handlebar. The twin bulky exhaust end cans look tacky when viewed in contrast with the super thin tyres. 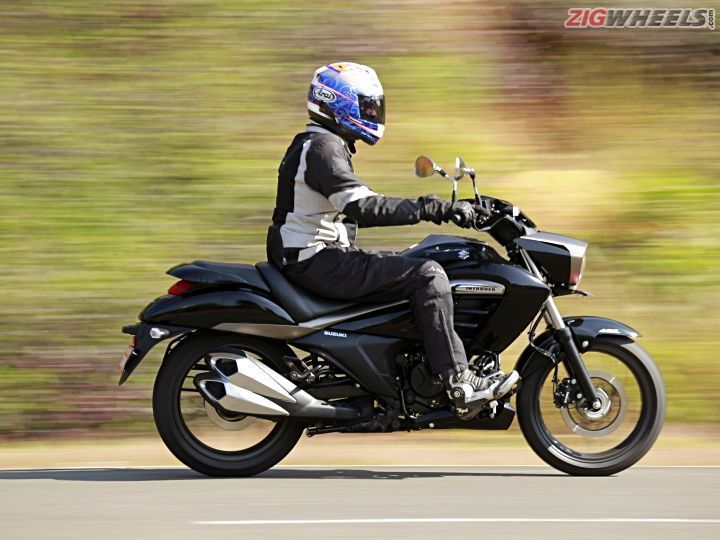 The cruiser uses 41mm telescopic forks at the front and a monoshock with preload adjustment at the rear. It gets 17-inch alloy wheels and tubeless tyres. The Intruder 150 also gets disc brakes at either ends with a single-channel ABS set up at the front. 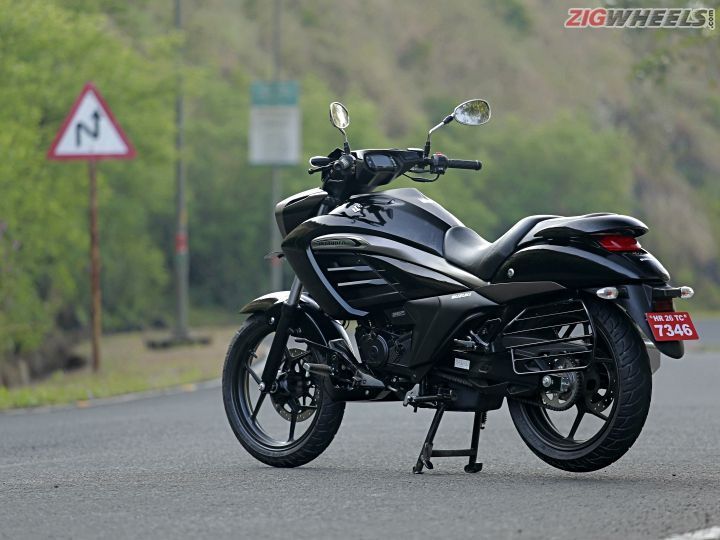 Currently, the standard version retails for Rs 98,340 (ex-showroom Delhi). So, we can expect a premium of Rs 6,000 for the FI model. The carbureted version of the Suzuki Intruder 150 competes with Bajaj’s Avenger 150.

Effect Of BS-VI Grade Fuel On Vehicles In Delhi