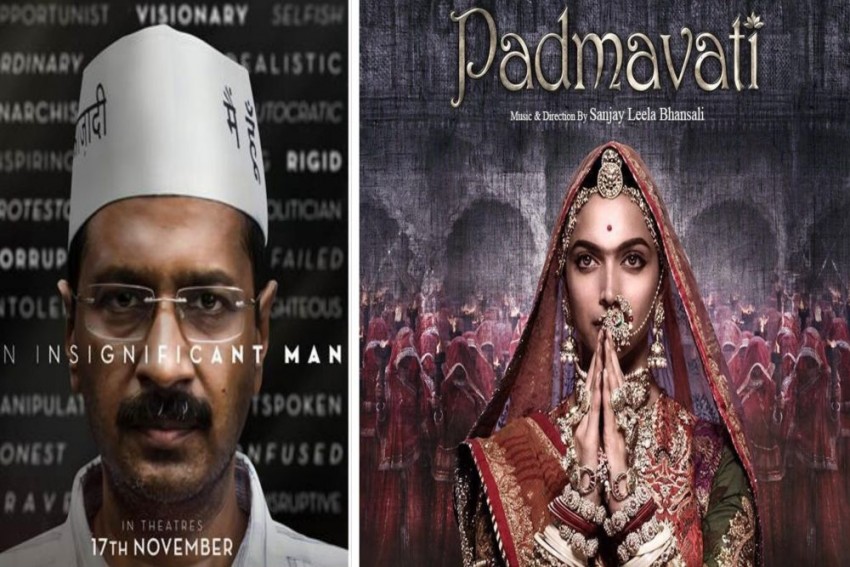 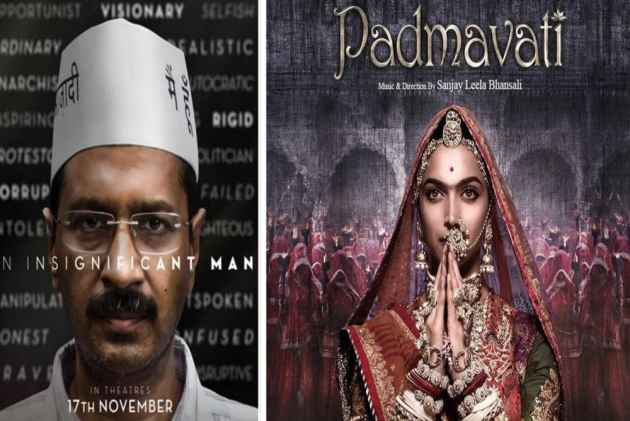 Amid growing resentments by several BJP leaders and Rajputs countrywide over Sanjay Leela Bhansali’s latest film, Padmavati, the Supreme Court on Thursday said filmmakers and writers should be allowed to enjoy freedom of speech and expression and there can’t be restrictions on this.

The Supreme Court made the observation while hearing a petition seeking to block the release of documentary film An Insignificant Man based on Delhi chief minister Arvind Kejriwal, reported IANS.

Rejecting the petition against Kejriwal’s film, which will be released on November 17, the bench of Chief Justice Dipak Misra, Justice AM Khanwilkar and Justice DY Chandrachud said: “Courts should be extremely slow in passing restrain order” as there can’t be curbs on the freedom of speech and expression, the news agency reported.

Petitioner Nachiketa Walhakar, who had allegedly thrown ink on Kejriwal in 2013, told the court that the video of that incident was being shown as part of promotion of the film.

The Rajput community has alleged that the film depicts an “amorous relationship” between Padmavati – portrayed by Deepika Padukone — and Alauddin Khilji — played by Ranveer Singh. Bhansali and his team have, however, dismissed the claims on several occasions.

The Uttar Pradesh government has also asked the I&B ministry to get the release of the movie deferred in the state because “public anger” over the “script” and “distorted historical facts” in the film could lead to an “adverse effect” on the law-and-order situation.

Censor board chief Prasoon Prasoon Joshi on Wednesday said reports of him having watched Padmavati were "baseless and untrue". There were reports that the CBFC chief has seen the film and found nothing objectionable with the film.