The Court has allocated Rs. 5 lakh for three machines and an equal number of incinerators to safely dispose of soiled napkins 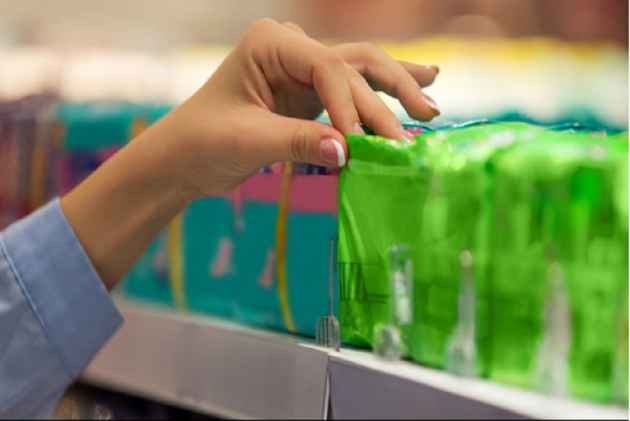 In a move to make the premise 'women-friendly', the Supreme Court of India on Tuesday ordered to install three sanitary napkin vending machine.

The directive, that was issued by a Bench headed by the Chief Justice of India (CJI) Dipak Misra, asked the SC Registry to install the machines after an advocate brought to notice the issue's import, reported Live Law.

Advocate Nandini Gore, who is the Secretary of the Supreme Court Advocates-On-Record Association (SCAORA), informed the Court that there are around 1,000 woman lawyers and many other woman staff with the Court Registry who immediately needed the attention.

The Court has allocated Rs. 5 lakh for three machines and an equal number of incinerators to safely dispose of soiled napkins, said the report.

Earlier this year, the University Grants Commission (UGC) had asked all the universities to install sanitary napkin incinerators in women's hostels to ensure proper disposal of menstrual waste.

"The expenditure incurred can be directly booked under the solid waste management component of the Swachh Bharat Mission. The estimated cost for one set of machinery is ₹49,646," UGC said.

The government under the Goods and Services Tax (GST) levies 12% tax on sanitary napkins that is a basic need for women. The nation saw a nationwide protest demanding a rollback on the taxes this year.