The court asked the state police to provide security at observation home where delinquent juvenile is kept in the case. 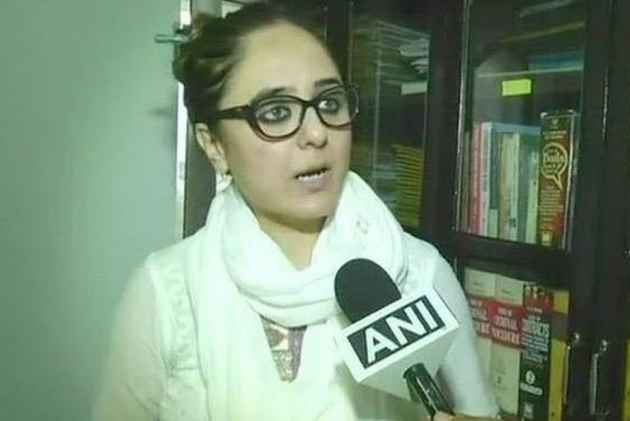 The Supreme Court asked J&K government to provide security to family of the Kathua gangrape victim, their lawyer and a family friend assisting them in pursuing case.

The court asked the state police to provide security at observation home where delinquent juvenile is kept in the case and fixed plea on April 27.

The father of the eight-year-old Kathua victim, who was allegedly drugged, tortured, and gang-raped in a village temple for a week in January this year, had approached the Supreme Court seeking transfer of the case outside Jammu and Kashmir.

The victim's father has approached the Supreme Court seeking safety and security.

On Sunday, Kathua rape victim's lawyer Deepika Singh Rajawat said she fears for her life as she may get raped or murdered.

"Today, I don't know, I am not in my senses. I can be raped, I can be killed and may be they won't allow me to practice in court. They (have) isolated me, I don't know how I can survive," advocate Deepika Singh Rajawat told ANI.

She added that she has been called anti-Hindu and boycotted socially.

Further, Deepika said she would be approaching the Supreme Court to demand security for herself and her family.

"I will tell this to the Supreme Court. I am feeling bad and it's really unfortunate. You can well imagined my plight. But, I will stand for justice and we would seek justice for the eight-year-old girl," she concluded.

The trial in the Kathua rape and murder case began on Monday.

The alleged gangrape and murder of the eight-year-old girl, who belonged to nomadic Muslim community, took place in the Kathua district in January. After being missing for a week, her body was found on January 17.

The chargesheet has revealed gory details about the crime and this has led to a public outcry in various parts of the country.