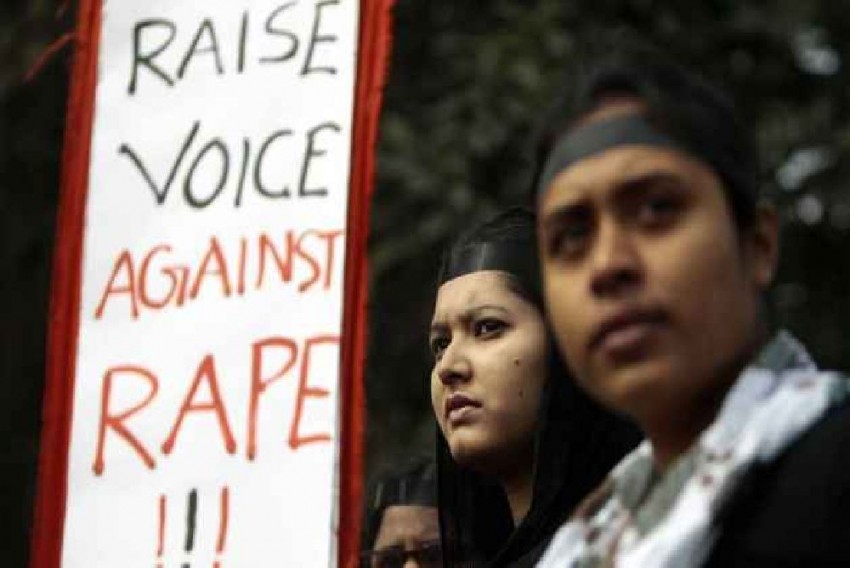 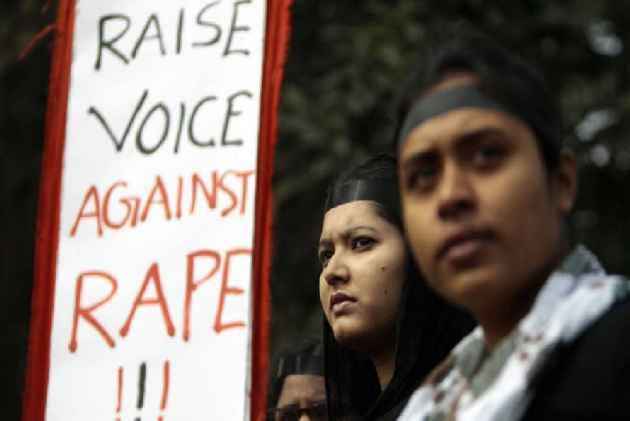 The medical examination of rape victims is not conducted in consonance with guidelines set by the Ministry of Health and Family Welfare (MoHFW), a study has claimed while calling for proper training of personnel for carrying out such examinations.

The study was conducted by an NGO 'Partners For Law in Development' with support from the Department of Justice, Ministry of Law and Justice and UNDP (United Nations Development Programme).

The study also found that some victims experienced obstacles and harassment from the police in registering FIRs.

"A copy of the FIR is not immediately available, but is dispatched later to the victims. Often, victims have to keep following up to obtain a copy," said the report.

The report also said that medical examinations were not carried out within the guidelines set by the MoHFW.

Consent is not formally taken and signatures and thumb impressions are often taken at a later stage, it said.

It recommended that only those garments that were connected with the crime must be taken for purposes of forensic examination.

The report also stressed on the need for victim-witness protection from the accused and their relatives.

The prosecutrix is shielded from the accused within court by way of in-camera trials, and there is a screen to shield her from intimidation by the accused during trial, it said.

However, it said that there is a need for victim-witness protection outside court premises, where the accused and their relatives continue to have access to the victim, and within the court precincts in waiting areas, it highlighted.

Many of the times, the victims are not aware of their right to avail compensation.

The report called for setting up of an independent specialised agency to provide comprehensive support services to the victims.

It also observed that the statutory stipulation of concluding trials within a period of two months is neither realistic nor conducive to fair trial rights of the accused.

"As far as possible, proceedings should be conducted on a day-to-day basis. Courts can consider blocking consecutive dates to complete the deposition of a witness, and then resuming after a few months when the next set of dates are available," it stressed.

The report observed the trial of 16 cases in four fast track courts in Delhi.

All the cases that were part of the study related to acquaintance rapes, a category under which most rape cases fall in India and globally, the report said. (PTI)