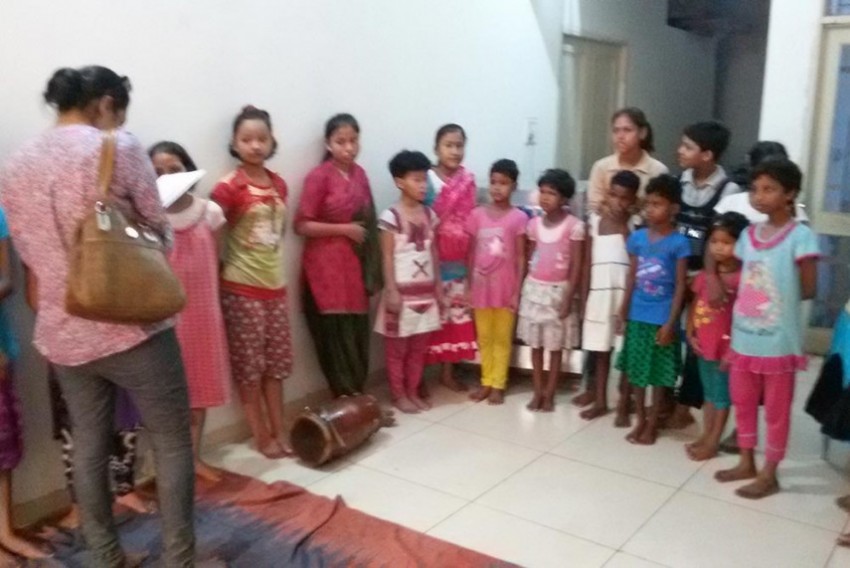 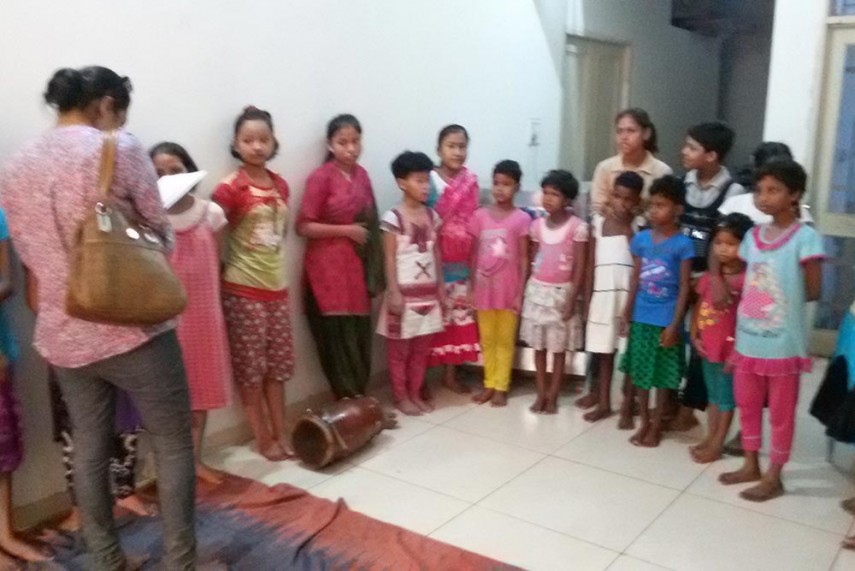 I want to expresse shock and protest the trafficking of 31 young tribal girls from Assam in the name of education to Punjab and Gujarat to indoctrinate them in Hindutwa in RSS camps, which was flashed by the media some days ago. This violates the national and international laws of Child Trafficking. The victim girls belong to Bodo and Santhal communities in Assam's Kokrajhar district. They were all aged between 8 to 14 years. Anti-trafficking unit of Delhi Crime Branch opened it up from the complaint lodged by Child Line India Foundation.

The Outlook report stated, “On June 16, 2015, a week after the girls were taken away, the Assam State Commission for the Protection of Child Rights (ASCPCR) wrote a letter (ASCPCR 37/2015/1) to the ADGP, CID, Assam Police, and marked it to the National Commission for Protection of Child Rights, calling this incident ‘against the provision of Juvenile Justice Act 2000’ and concluded that it amounts to ‘child trafficking’. The commission requested the police ‘to initiate a proper inquiry into the matter and take all necessary steps to bring back all 31 children to Assam for their restoration’. The police was asked to submit an Action Taken Report to the ASCPCR within five days of receipt of the letter. No action was taken; no report was filed; no cognisance was taken by the National Commission for Protection of Child Rights, which is monitored by the BJP-ruled Centre.”

In North eastern states like Tripura we are having difficult problems in a subdivision but our Left government has taken urgent action on the culprits and certain measures also taken in this regard.

Some state and district-level law enforcement actively partnered with NGOs to identify, rescue, and provide rehabilitation services to victims; however, other police officers believed their responsibility concluded with the rescue operation and did not complete investigations or charge suspects. In other cases, police arrested and charged alleged traffickers, but some of the alleged traffickers posted bail and while awaiting trial—sometimes for several years—purportedly intimidated witnesses and subjected new victims to trafficking.

Our party demands punishing of traffickers and there should be strict disciplinary action against everybody involved in such a crime then only this problem can be addressed , we also request the Central Government to take action in this regard.