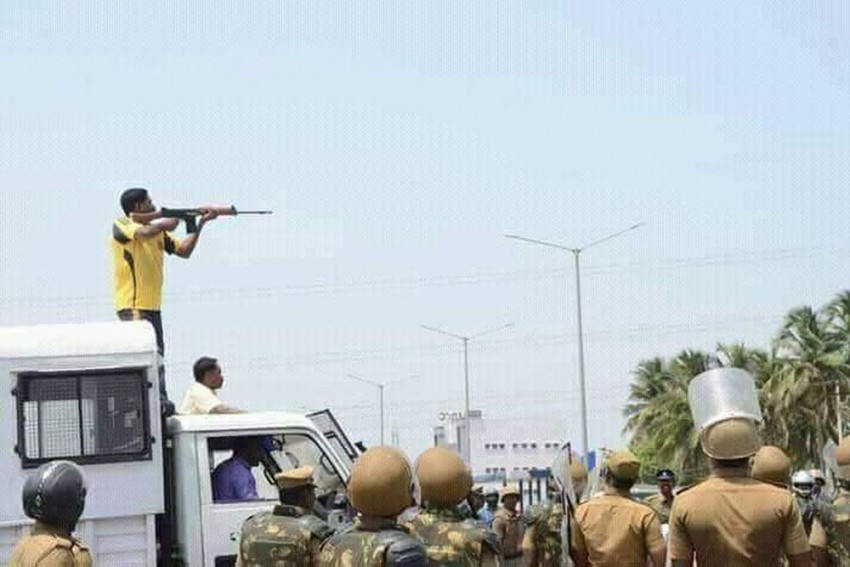 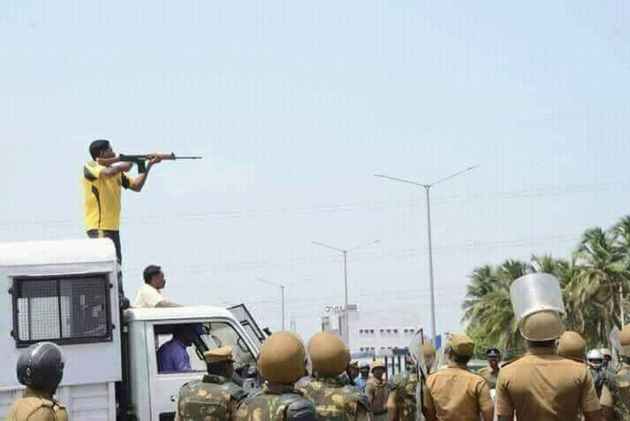 Dravida Munnetra Kazhagam (DMK) working President MK Stalin on Tuesday said he would be meeting those involved in the protest against Sterlite industries in Tuticorin district of Tamil Nadu.

"I am going to Thoothukudi (Tuticorin) tomorrow to meet those who are affected due to and are protesting against the Sterlite Plant," Stalin told reporters here.

Stalin also cancelled his attendance to the swearing-in ceremony of Karnataka Chief Minister-elect HD Kumaraswamy that is scheduled the same day.

"I am not going to attend Karnataka Chief Minister HD Kumaraswamy's swearing-in ceremony tomorrow. I cancelled it due to the incident which took place in Thoothukudi," he said.

The months-long protest of the locals, demanding the closure of the Sterlite Copper plant in Tuticorin over pollution concerns, turned violent today, resulting in the death of nine.

The violence erupted after protestors were not allowed to march up to the plant, who then began to pelt stones and toppled police vehicles.

Nine people were killed and one was critically injured when the police opened fire. Also, more than 65 people were injured in the clashes between agitated protestors and police officials.

The protestors tried to gherao the collector's office and torched vehicles inside the premise.

Police officials resorted to lathi-charge and tear gas to disperse the crowd to contain the tense situation.

The Sterlite Copper plant and its proposed expansion in Tuticorin have invited several protests by locals and others who allege that the plant was polluting groundwater in their area.

Warden Dresses Up As Ghost, 'Molests' Girls At Night In Uttar Pradesh School