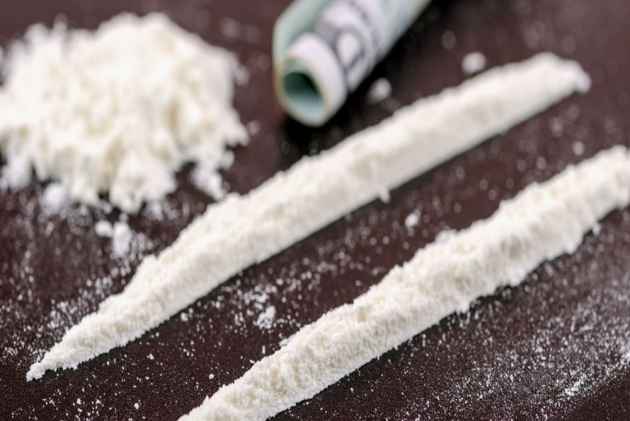 The Sri Lankan Cabinet has unanimously approved a move to bring back capital punishment for drug-related crimes, paving way for the resumption of death penalty after nearly 40 years.

Gamini Jayawickrema Perera, Minister of the Buddhist Order said that President Maithripala Sirisena had recently stated that he was under pressure to re-introduce capital punishment as a deterrent to serious crimes.

"The Cabinet in unison agreed to it. We cannot allow inmates in prison to destroy the country by directing crimes," Perera said yesterday, adding convicts carry out drug trade while still in prison.

Although capital punishment is in the statute, Sri Lanka had stopped hangings since 1976. Death row prisoners spend life terms in jail.