Eden Hazard is still "not fully okay" according to Real Madrid boss Zinedine Zidane, who left the player as an unused substitute at Granada 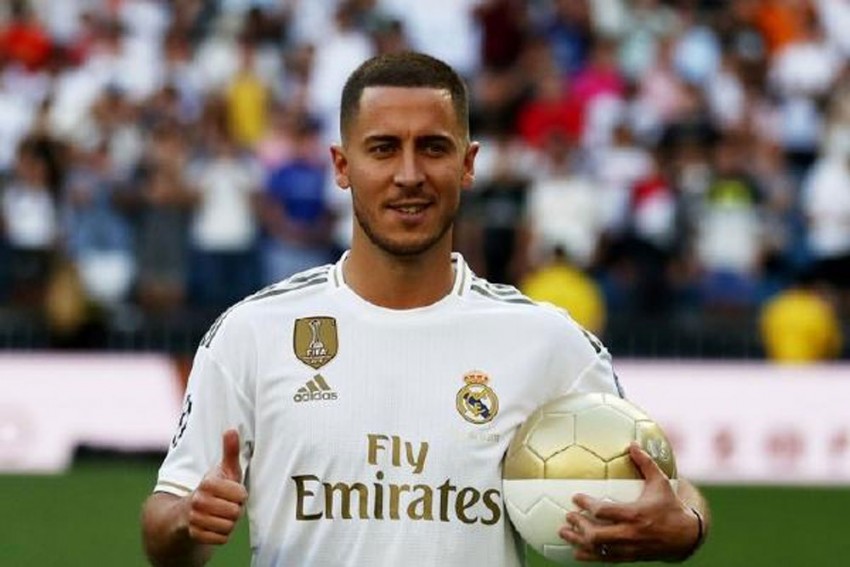 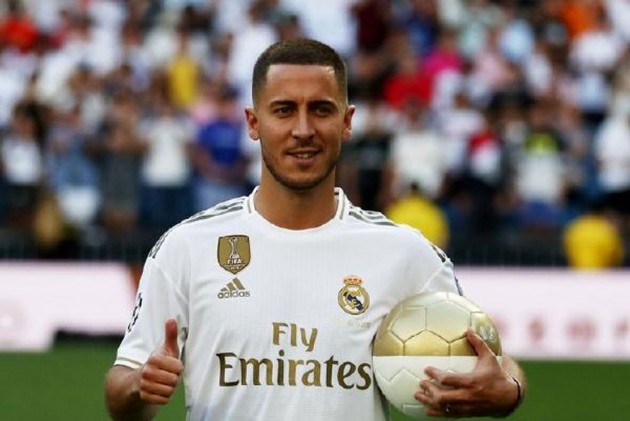 Zinedine Zidane has described Eden Hazard's predicament at Real Madrid as complicated after leaving the Belgium international as an unused substitute during Monday's 2-1 win at Granada. (More Football News)

Early goals from Ferland Mendy and Karim Benzema set up a victory that moved Madrid to within touching distance of LaLiga glory.

Hazard arrived from Chelsea for €100m before the start of the campaign but injury struggles – most notably a broken ankle – have seen him play a minimal part this term.

The 29-year-old has been restricted to 15 league appearances and has only featured for eight minutes since back-to-back starts against Real Mallorca and Espanyol at the end of last month.

After a ninth consecutive victory, Zidane told reporters Hazard's fitness was still not up to scratch.

"A player has to be in very, very, very good shape to play and he's not fully okay," he said.

"The situation is a little bit complicated, but I hope that he can be 100 per cent fit on Thursday and help the team. That's what he wants."

Madrid host Villarreal on Thursday, knowing victory for themselves or anything less than three points for Barcelona will see them crowned champions.