In 2004, Indian and Pakistani national cricket teams shared the award for improving the bilateral relationship between the two neighbours. 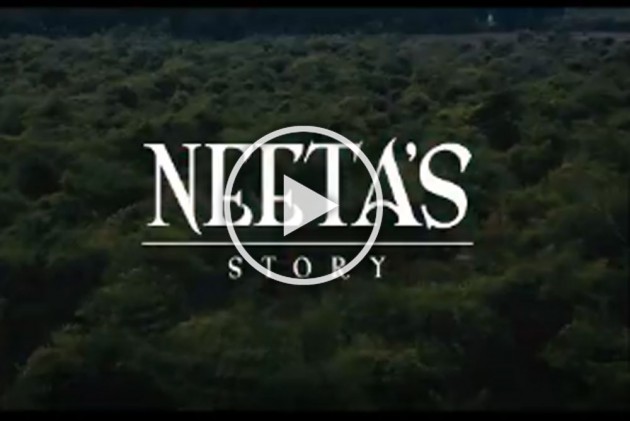 Yuwa, a Jharkhand-based NGO which works for girl empowerment, Sunday won the Laureus Sport for Good award, becoming the third Indian entry to bag the honour.

In 2004, Indian and Pakistani cricket teams shared the award for improving the bilateral relationship between the two neighbours.

A decade later, Magic Bus won the award for improving the lives of underprivileged children in India.

The girls are amateurs and, those who have been around for long, have become coaches.

Four girls out of the 450 – Hima, Nita, Radha and Konika – will receive the award on behalf of Yuwa at The Laureus World Sports Awards here on Monday.

"Empower girls through sport to overcome violence and choose their own future."

It's clear to see why @YuwaFootball have been honoured. Congratulations! #Laureus19 pic.twitter.com/EiPDIFHDOF

On Sunday, none other than legendary coach Arsene Wenger kicked a football with the young Indian girls ahead of the announcement.

"They are good technically and want to play together. We used to say football is a sport played by 11 selfish individuals but they play like a team and are highly motivated," said Wenger.

Five-time Olympic champion swimmer Missy Franklin too was inspired by the story of the Indian girls who come from humble backgrounds and from a region where child marriage is prevalent.

"It is just so inspiring to hear their story and meet them. I am glad I could spend some time with them," said the 23-year-old Franklin, who took a shock retirement from the sport in December last year