In the absence of injured Kane Williamson, Tom Latham led the team to a memorable 1-0 Test series triumph against hosts England, their first in the UK since 1999 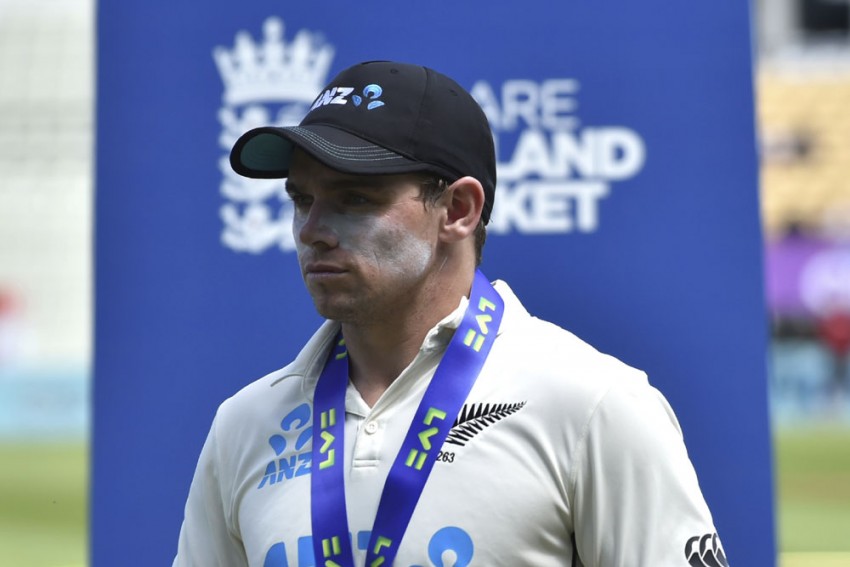 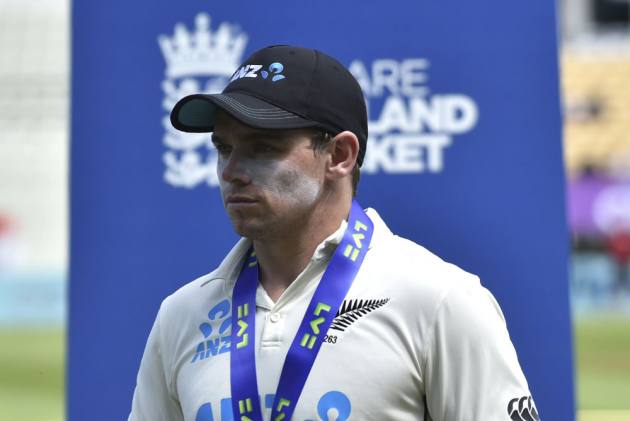 India is dangerous on all fronts, New Zealand vice-captain Tom Latham on Sunday said of their challengers for the World Test Championship crown, describing the Virat Kohli-led unit a "completely different side" from vanquished England. (More Cricket News)

In the absence of injured Kane Williamson, Latham led the team to a memorable 1-0 Test series triumph in the two-match rubber against hosts England, their first in the UK since 1999.

Asked where does he see the biggest danger from India coming, Latham said, "All around the board."

"They've got a fantastic set of bowlers, a lot of quality batsmen that have scored runs in different conditions all round the world. They were over here a few years ago and played really well, so we know we'll have to play well to beat them."

While the team celebrated a fine series triumph, Latham said the focus will shift to India in two days' time.

"The preparation has been great but it's important that we do shift our focus and adapt to a completely different side," he said at the post-match press conference.

Latham said that India's performances on their tour of England in 2018 -- albeit in a 4-1 series defeat -- showed that they would be tough to beat at the Ageas Bowl.

The inaugural WTC final is scheduled to be held in Southampton from June 18-23.

With the match finishing in under four days, the Kiwis will get a day extra to rest and prepare for the India challenge.

"Great to put the feet up for a day, big challenge coming up but looking forward to celebrating, haven't won here since 1999, so celebrate tonight and then look forward," Latham said.

"Great support from Kiwis, the English and also back home. Atmosphere was amazing."

New Zealand won the match by eight wickets and when asked what he would rate higher -- a series triumph in England or a victory in the WTC final -- Latham said both.

"Both sounds pretty good. From our point of view, it was about coming here and focusing on these first two Test matches against England and trying to continue doing what we've been doing over a couple of years now.

"Now that we've ticked them off, it's important that our focus shifts to India in a couple of days.

"It's a fantastic achievement from the group. I think it's important that we celebrate with each other. It hasn't been done since '99. It's certainly an achievement that's worth celebrating."

"For us to come here as a group, it was about trying to play our brand of cricket and I thought we did that really well over the four days and got our rewards at the end."

New Zealand's first Test series win in England in 22 years moved them back to the top of the ICC rankings ahead of India. This was England's first home Test series defeat since 2014.