Naveen was the first to lose, to 2018 Pan-American champion Oscar Pino Hinds by technical superiority, but the Cuban reached the final to help the Indian stay alive in the 130kg category of Greco Roman style at World Wrestling Championships 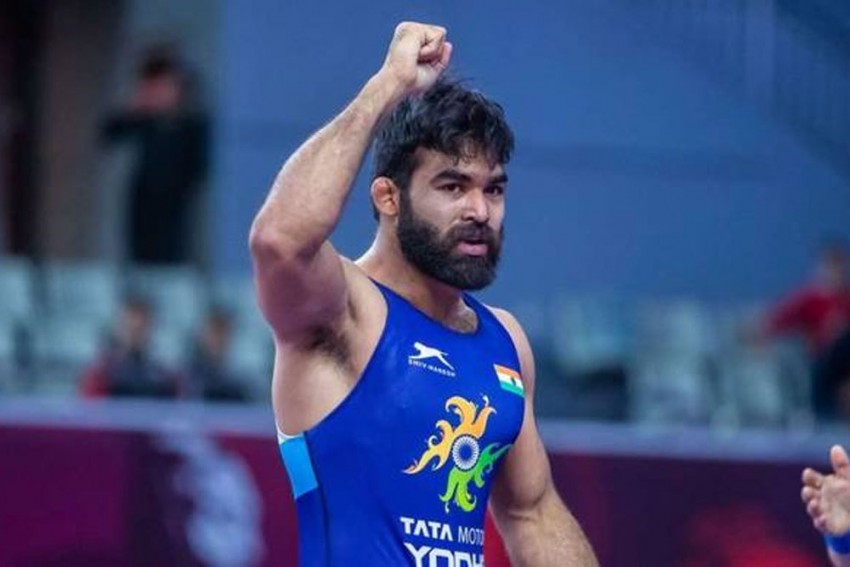 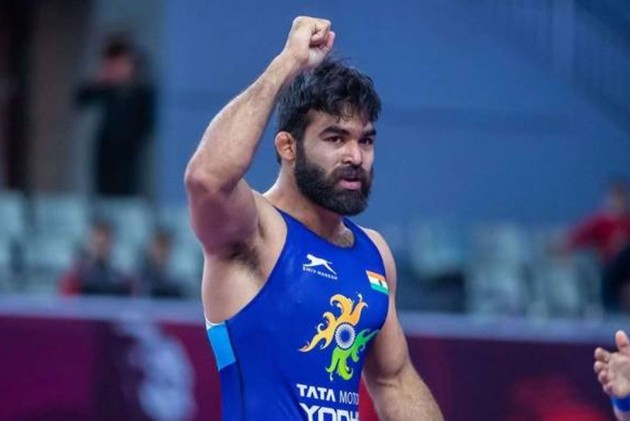 Indian wrestlers finally showed some stomach for the fight as Gurpreet Singh impressed in defeat at the hands of former world champion Viktor Nemes, while Naveen stayed in medal contention, albeit with a bit of luck,  at the World Wrestling Championships 2019 at Nur-Sultan in Kazakhstan on Monday.

Naveen was the first to lose, to 2018 Pan-American champion Oscar Pino Hinds by technical superiority, but the Cuban reached the final to help the Indian stay alive in the 130kg category of Greco Roman style.

Naveen now has to first win against Heiki Nabi from Estonia and then defeat Kyrgyzstan's Murat Ramonov to reach the bronze medal round.

It was Gurpreet Singh (77kg) and Manish (60kg) who brought some cheers to the dejected Indian camp by winning their respective first rounds convincingly.

In a sensational start, Gurpreet pinned Austria's Michael Wagner after wriggling out of a difficult head-lock position, while Manish won his 1/16 round against Finland's Lauri Johannes Maekhonen by technical superiority.

Gurpreet later fought his heart out against world number two Serbian to make exit from the championships.

"I have learnt my lessons. Mere power and stamina won't do. And it has to be a combination of two techniques to win against these wrestlers," Gurpreet told PTI after his bout.

The wrestler from Mohali said he genuinely thought of winning a medal and Olympic qualification.

"I did not come here to just participate. But I have learnt that I need to have more power in in my arms. Now I will try to win Olympic qualification at the Asian event next year," he said.

Up against the world number two Serbian in 1/16 round, Gurpreet led 1-0 after getting a passivity point and maintained the lead till the end of the first period.

In the second period, it was Gurpreet who conceded a point on passivity but wriggled out of a tricky ground position to avoid more damage.

Viktor, while trying to push Gurpreet out of the mat, lost balance near the edge of the circle and fell with the Indian on him, but the referee still handed two points to the Serbian.

India's coach Hargobind Singh challenged the call but lost and as a result lost one more point. The Serbian kept his lead to advance to the next round.

It though ended Gurpreet's hopes of getting a repechage round.

In the very competitive 60kg category, Manish trailed 0-3 after losing first point for passivity but turned it around brilliantly, logging 11 points in a row to win by technical superiority.

Manish was faster and more aggressive on the mat while the Finn hardly attacked.

However, in his next bout against Moldova's world number three Victor Ciobanu, Manish lost by technical superiority.