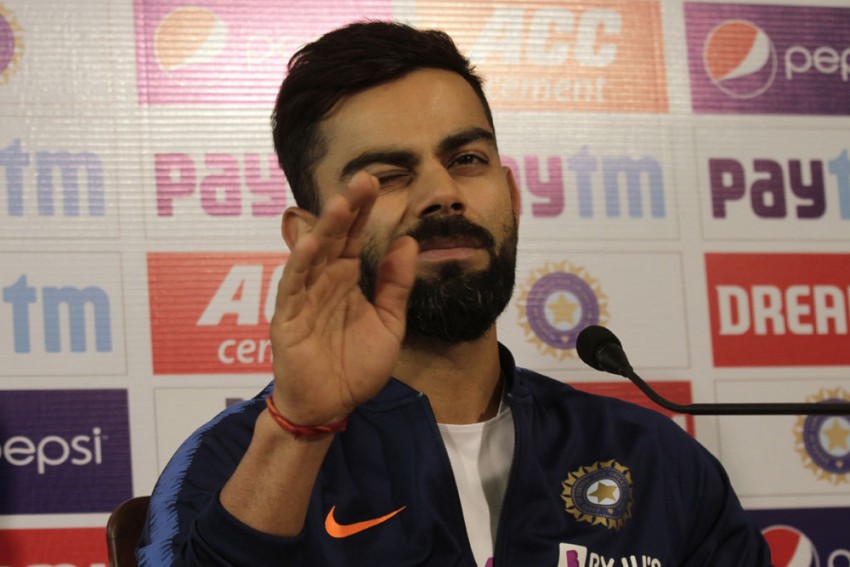 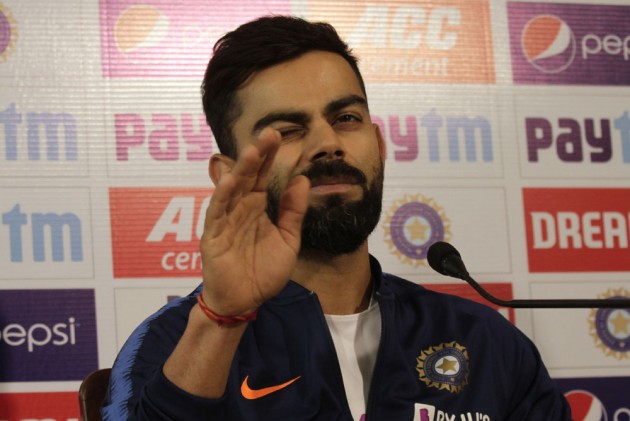 India skipper Virat Kohli on Thursday questioned the ICC for altering the points system of the inaugural World Test Championship (WTC), saying the change is "confusing" and the governing body has a lot to explain. (More Cricket News)

India slipped to the second position in the standings of the ongoing World Test Championship (WTC) after the ICC last week decided to rank teams "in order of percentage of points earned" from the contested matches.

Australia (296 points from 3 series) toppled India (360 points from 4 series) in the standings after the revision with a percentage of 82.22 compared to the latter's 75 per cent.

A livid Kohli said the decision is "surprising" and "difficult" to comprehend.

"It is definitely surprising because we were told that points are a matter of contention for the top two teams qualifying in World Test championships and now suddenly it has become percentage out of nowhere, so it is confusing and difficult to understand why," Kohli said during a video conference ahead of the first ODI against Australia.

"... if these things were explained to us from day one then it would have been easier to understand the reason why such a change has happened.

"But it happened out of nowhere and I think further questions need to be asked to the ICC to understand why this has been done and what are the reasons behind it."

With the raging COVID-19 pandemic leading to the cancellation of several bilateral series, the ICC said "just under half of the World Test Championship matches have been played, with that estimated to rise to more than 85 per cent by the end of the competition window."

According to current regulations, incomplete matches are treated as draw but after due deliberation, the ICC Cricket Committee, headed by Anil Kumble, recommended that the final WTC standings should be determined on the basis of matches played, which was approved by the Board.

"Both the Cricket Committee and Chief Executives Committee supported the approach of ranking teams based on completed matches and points earned as this reflects their performance and doesn't disadvantage teams that have been unable to compete all of their matches through no fault of their own," ICC Chief Executive Manu Sawhney had said.

With India scheduled to play four Tests in Australia and then host England for five Tests, the results of the two series will decide the finalists of the inaugural WTC.

The final is scheduled at Lord's in England in June 2021.