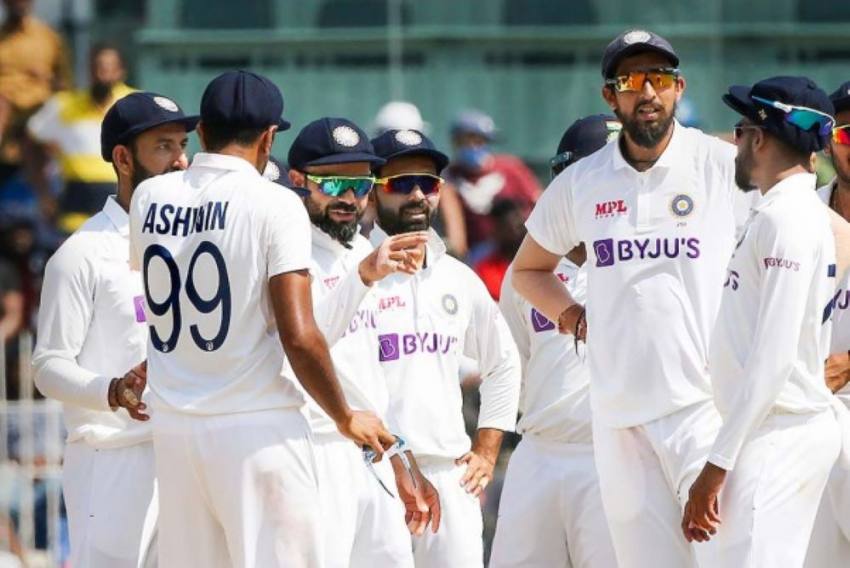 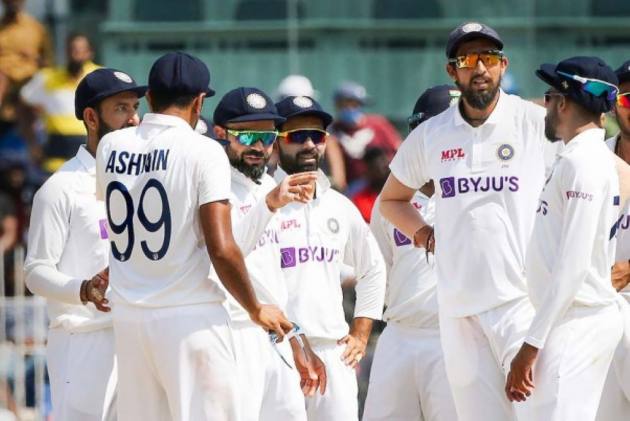 The game's governing body ICC had changed the qualification criteria for the World Test Championship from maximum points earned to percentage points earned from the matches contested after many scheduled series were cancelled due to the global health crisis.

"... that gave us more determination and more clarity as to where we want to go and what we want to achieve, so looking back now, probably was a good thing that happened," Kohli said during the virtual press conference on eve of the World Test Championship final against New Zealand.

"There was no room for complacency, if we had qualified earlier maybe we would have relaxed a little-bit.

READ: WTC21: India's First Test At A Neutral Venue And Other Top Statistics

"But the situation allowed us to be more hungry and be more determined and know exactly what was going on at that moment and use that as a fueling bracket and motivation to keep moving forward regardless of whatever was going on in the outside."

India secured a historic 2-1 win over Australia in Australia and then claimed 3-1 victory against England at home in a four-Test series to seal their place in the final.

"Was it supposed to be a topsy-turvy ride to be honest?," the India captain asked.

"When you are sitting at home and the rules change suddenly, you get confused as to what happened, without anyone's control we did not miss or choose to miss any series through the course of this World Test Championship apart from the scheduling that wasn't done at all.

"We pretty much played everything that was presented to us and ya in our minds we had qualified way before things got complicated anyway."

So what changes would Kohli like to see in the World Test Championship cycle?

"Firstly, not for the rules to change overnight," replied the 32-year-old Delhi-born batsman.

"That will be helpful if there is more clarity around what's happening and which direction we are heading into. Also, for teams who haven't played the series for some reason, to have some kind of ruling as to what happens after."

Kohli said the WTC has been a "very positive step in the right direction."

"If you can go for the points, you will. It is a step in the right direction for Test cricket."