Jaffer on Wednesday had denied allegations of backing religion-based selections and bringing religious preachers to the dressing room in a bio-secure bubble. 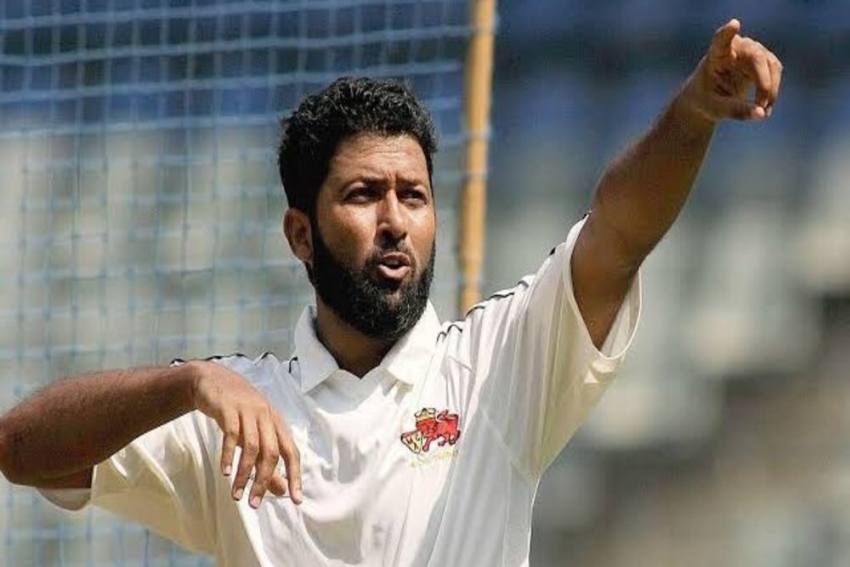 The Cricket Association of Uttarakhand has sought a report from senior team manager Navneet Mishra on the issue of alleged bio-bubble breach during former India opener Wasim Jaffer's tenure as coach, which has ended acrimoniously. (More Cricket News)

Jaffer on Wednesday had denied allegations of backing religion-based selections and bringing religious preachers to the dressing room in a bio-secure bubble. The charges were levelled by CAU secretary Mahim Verma.

"The Cricket Association of Uttarakhand (CAU) has taken cognisance of the seriousness of the Wasim Jaffer incident and accordingly instructed its senior team manager Navneet Mishra to submit a detailed report on the matter," Verma said in CAU media release.

Jaffer has clarified that he wanted Jay Bista as the captain and not former India U-19 World Cup winner Iqbal Abdullah as was alleged. He also stated that it was Abdullah on whose insistence the maulvis visited the dressing room to help them offer Friday prayers.

"We will decide our course of action only after Mishra submits his detailed fact finding report.

"We are already questioning the manager about the bio-bubble breach and will take action against any person/support staff responsible for the breach as players' health safety is paramount for us," Verma, who left BCCI to get back his place in state body, further wrote.

Jaffer as found support from the likes of former India captain and coach Anil Kumble on social media.

The 42-year-old had cited  "interference and bias of selectors and the association's secretary for non-deserving players" as the reason for his resignation from the position on Tuesday.

IND Vs ENG: I Was Not Sure If I Wanted To Play Cricket Again, Says Jack Leach On Rishabh Pant's Onslaught