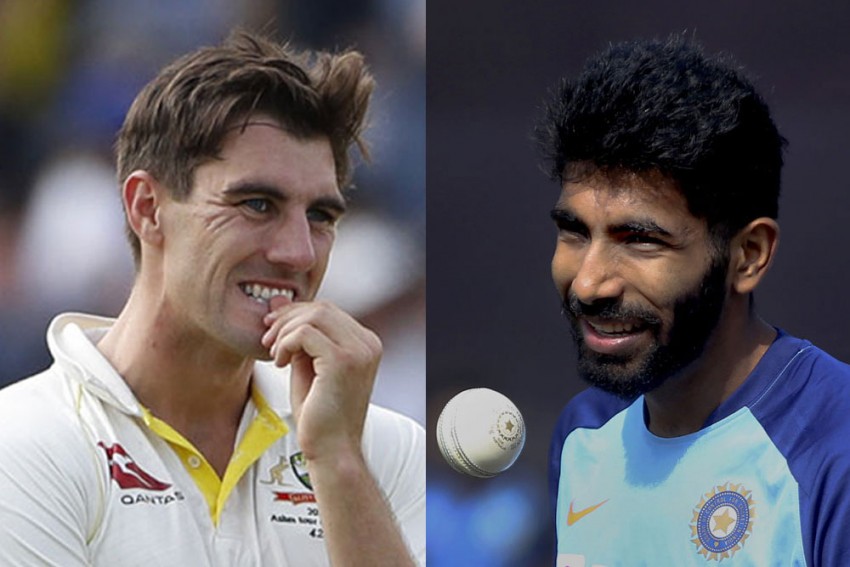 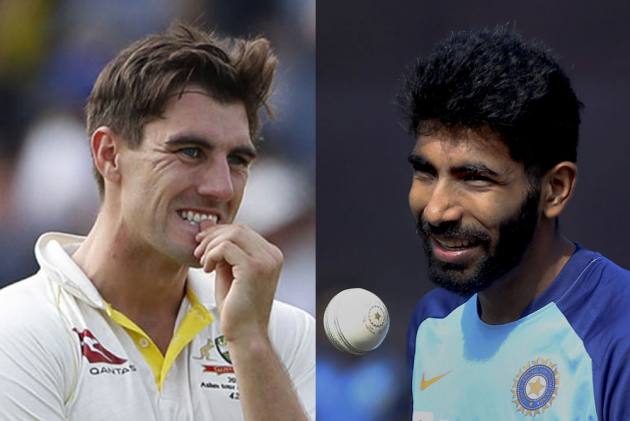 Australian opener Joe Burns on Thursday said that his team's much-awaited home Test series against India later this year is primarily set to be a battle between "two incredibly strong bowling attacks".

Virat Kohli and Co. are scheduled to play four Tests in Australia in December-January, a series currently in doubt due to the COVID-19 pandemic, which has claimed over 2.5 lakh lives across the world.

"I look at Australia and India as having two incredibly strong bowling attacks and that's what's going to be so exciting watching the two teams go at it," Burns told reporters in a video conference on Thursday.

Burns view is in sharp contrast to the focus of the overall hype, which is the batting of the two sides. India boast of the peerless Virat Kohli and a marauding Rohit Sharma, while Australia have been bolstered by the return of Steve Smith and David Warner.

"I think both teams are going to have a lot to play for with the number one ranking and their positions in the world Test championships," he said.

In the latest ICC Test rankings, Australia regained the world's No.1 status after overtaking India. However, they are placed second in the ICC World Test Championships points table, behind leaders India.

"That's what's motivating us at the moment in terms of all the training we're doing with an eye looking forward to a huge summer against the Indian cricket team," he explained.

As a specialist opener, Burns said his role will be to negate the new ball Indian bowlers early in the Test.

"I guess as an opening batter, that's why its so exciting for myself. There's going to be a huge challenge this summer and a big role to play in nullifying the Indian bowlers, especially early in a Test match, the morning of day one with the new ball."

"They are obviously world class team. You look at the world ranking, they were number one and now we have got to number one, so I know that series will be anticipated by everyone and as a player this is a sort of series you want to play in and do well in."

With the coronavirus also threatening the T20 World Cup, Cricket Australia is under financial stress and has gone on a cost-cutting drive, which included standing down 80 per cent of its staff at 20 per cent salary.

There is also speculation that the Sheffield Shield for 2020-21 would be curtailed to cut costs.

Burns, however, hoped it won't be tinkered with.

"I love the fact we have a really strong first-class system. The 10 games, where you play everyone twice," Burns, who was struck down by a fatigue illness after an indifferent season, said.

"It leads to world-class players coming into Test teams. You don't want to see that get changed.

"Obviously it is unique circumstances at the moment and There's a lot of things to work through ... the players' association is consulted on those things."