Mumbai Indians And Their Curious IPL 2021 Journey - Why Did The Champions Go Bust!

Mumbai Indians won their final IPL 2021 league match against Sunrisers Hyderabad but that was not enough for the defending champions. 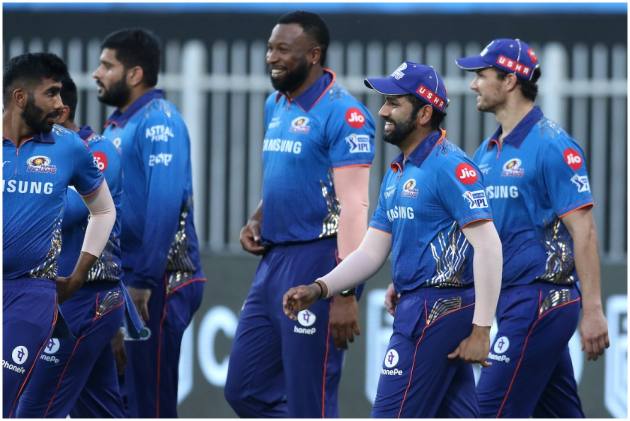 Mumbai Indians suddenly came to life on Friday night in Abu Dhabi. They had to. Up against amazing odds, the defending IPL champions were standing in the exit queue and needed miracles to happen against Sunrisers Hyderabad and win the last and fourth slot in the IPL 2021 playoffs.

Mumbai Indians beat SRH by 42 runs but it was not even close to what they had to achieve to enter the tournament's last-four stage. (POINTS TABLE | SCHEDULE)

Well, everything seemed to be going right for MI on Friday. Just as the script demanded, Mumbai Indians won the toss and decided to bat. They had to bat first to clock the run-rate that was needed to beat Kolkata Knight Riders.

Interestingly, Manish Pandey walked out to toss with Rohit Sharma. Where was Kane Williamson, SRH's cool and composed captain and a batting mainstay? The Kiwi apparently had a "last-minute elbow injury" and sat out. Curious things happen in IPL!

Ishan Kishan, whose bat had fallen relatively silent in IPL 2021, found his bearings and started whacking the ball to all parts of the park in Abu Dhabi. MI were literally racing. Ishan Kishan smacked the fastest fifty in IPL 2021 off 16 balls and Mumbai Indians had an amazing run-rate of 15.60 in the first five overs. Simply incredible.

The fireworks continued till the last. Suryakumar Yadav, another 'failure' this season was in electrifying mood. He smashed 82 off 40 balls and MI finished at a more than impressive 235 for nine. Between them, Suryakumar Yadav and Ishan Kishan scored 166 runs in 12 overs! Where was this intent before?

MI had to get SRH out for less than 65. That did not happen as Sunrisers Hyderabad, minus a Williamson, Jonny Bairstow and David Warner did not throw in the towel easily. Manish Pandey played a captain's innings of 69 not out as SRH ended on 193 for eight, their best this season.

Strangely, MI and SRH reserved their best for the last. SRH were never in contention for a playoff berth but MI were. They had a big reputation to defend but could not. Here are five reasons why Mumbai Indians failed in IPL 2021: 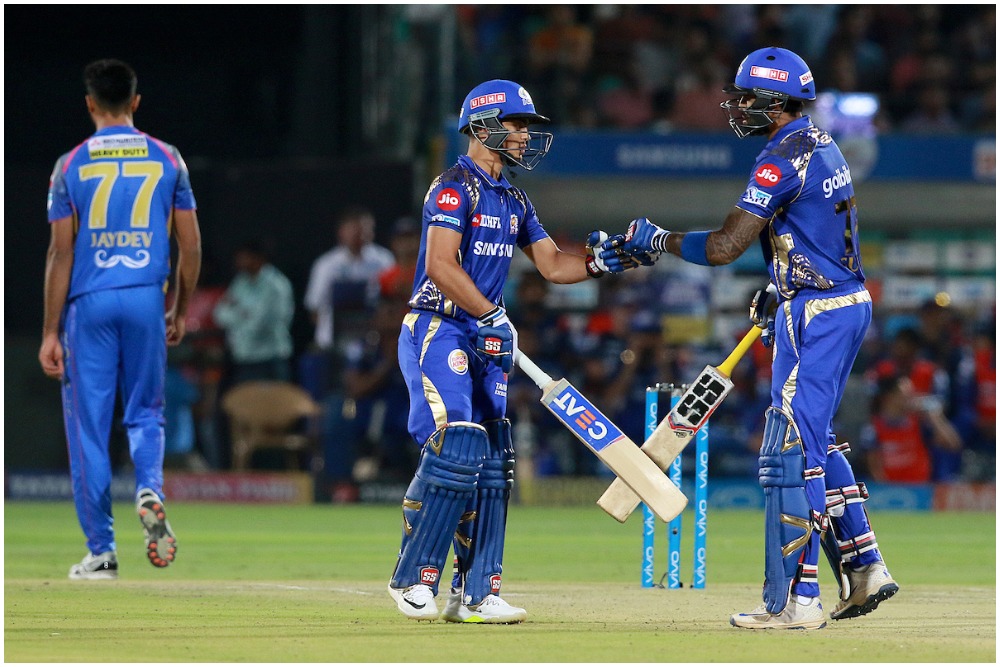 One of the major reasons for Mumbai Indians’ victory last year was the form of Ishan Kishan and Suryakumar Yadav in the middle order. This year, things were different as both Kishan and Suryakumar failed to deliver on a consistent basis. At a time when both the players are in India’s T20 World Cup squad, a lot was expected from the left-hander right-hander batting duo.

Compared to last year when both scored 470-plus runs, their IPL 2021 harvest (before Friday's match against SRH) were 157 (Kishan in nine matches) and 235 (Suryakumar in 13 matches). Mumbai Indians also missed a trick by not using Saurabh Tiwary much earlier in the tournament.

At a time when the left-handed Kishan failed with the bat, Tiwary would have been an ideal replacement for MI. Since returning to the side in the UAE leg, the Jharkhand batsman scored two 40-plus scores including a 50 in the five matches he played in the last 20 days or so. 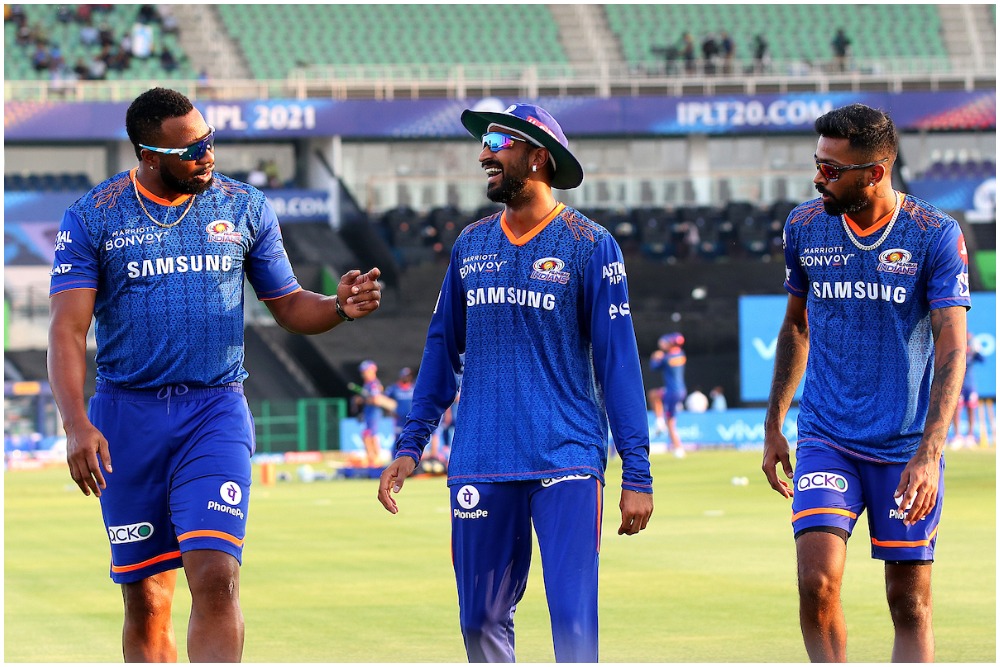 Unlike their king-size lifestyle off the field, the Pandya brothers – Hardik and Krunal – did precious little for MI this season. While Krunal Pandya was a super flop with just 134 runs and five wickets in 12 games at an economy of 7.74. Hardik Pandya not bowling for Mumbai Indians was a big blow, something which Sunil Gavaskar also pointed out.

Baring his quickfire 40 not out against Punjab Kings, Hardik’s bat was relatively flat. Taken as pure all-rounders in the MI side, it was important for them to shine consistently but this did not happen.

Lack of depth in bowling

Out of the three bowlers who bagged double digits for Mumbai Indians this season, Jasprit Bumrah and Trent Boult account for two places. However, MI badly missed a third pacer this season who would have complimented these two. With Hardik Pandya also not bowling, it became tough for Rohit Sharma to contain the opposition. Even leg-spinner Rahul Chahar was ineffective given his lofty contribution for MI in previous seasons.

In T20 cricket, the opening partnership sets the tone for any team. Mumbai Indians struggled to find god starts on a consistent basis. Before Friday's match, Mumbai Indians managed to get past 50 for the opening wicket on just four occasions. Both the Mumbai openers –Rohit and Quinton de Kock – performed in bits and pieces.

Surprisingly, the explosive Australian opener Chris Lynn never got another chance after scoring 49 in MI's first match despite in IPL 2021. 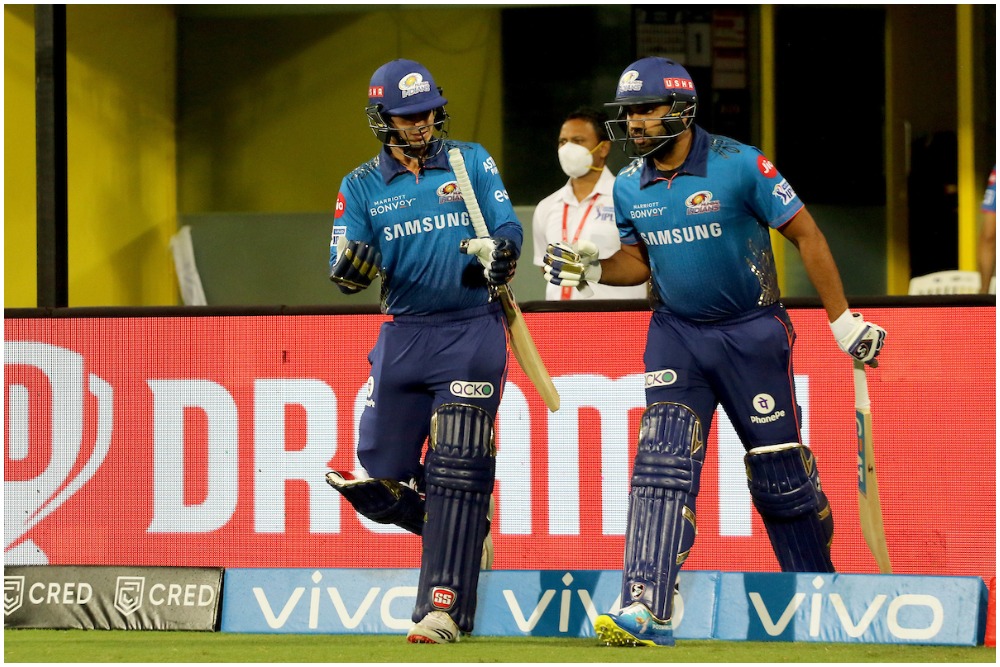 Another factor that blighted Mumbai Indians was Keiron Pollard. The burly West Indian has been the crux of the team since joining the Blues in 2010 and along with the Pandya brothers, failed to live up to his amazing standards this season. Known for his big-hitting, Mumbai Indians could have used Pollard up the batting order, probably at No. 4, but the team management probably did not have the confidence to do so.

Pollard coming at No. 6 was probably wasting a solid resource and maybe head coach Mahela Jayawardene could have been more pragmatic in approach.