Suresh Raina is a key cog in the batting wheel of the IPL franchise Chennai Super Kings (CSK), and Brad Hodd feels that the left-handed Indian batsman has saved CSK on numerous occasions 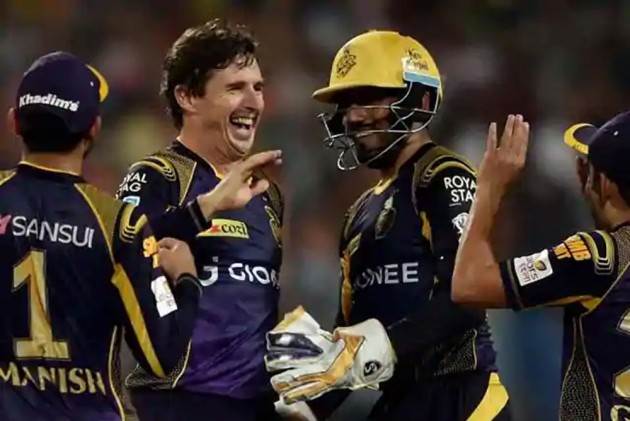 Brad Hogg has picked Suresh Raina as one of the three best powerplay batsmen in the Indian Premier League. David Warner and Jos Buttler are the two others, ahead of Chris Gayle and Virat Kohli. (More Cricket News)

"At the top is David Warner. He is very strong on the offside, he runs hard between the wickets, he is a busy batsman," said Hogg in a video posted on Twitter.

"I absolutely love the way Raina does his business down at CSK. He comes in at vital situations and revitalises the innings. He targets certain bowlers and rotates the strike well and like him at number two," he added.

Raina is the key cog in the batting wheel of the IPL franchise Chennai Super Kings (CSK), and the former Australian spinner feels that the left-handed Indian batsman has saved CSK on numerous occasions.

The 33-year-old cricketer is the only Indian batsman to have scored centuries in both ODI and T20I World Cups. He has played 18 Tests, 226 ODIs and 78 T20Is.

He made his ODI debut in 2005 against Sri Lanka while his first game in the longest format came in 2010 against them as well. Raina scored a century in his maiden Test.