India's twin wins in the West Indies were historic firsts, and on the 50th anniversary of the events, a new book is being published 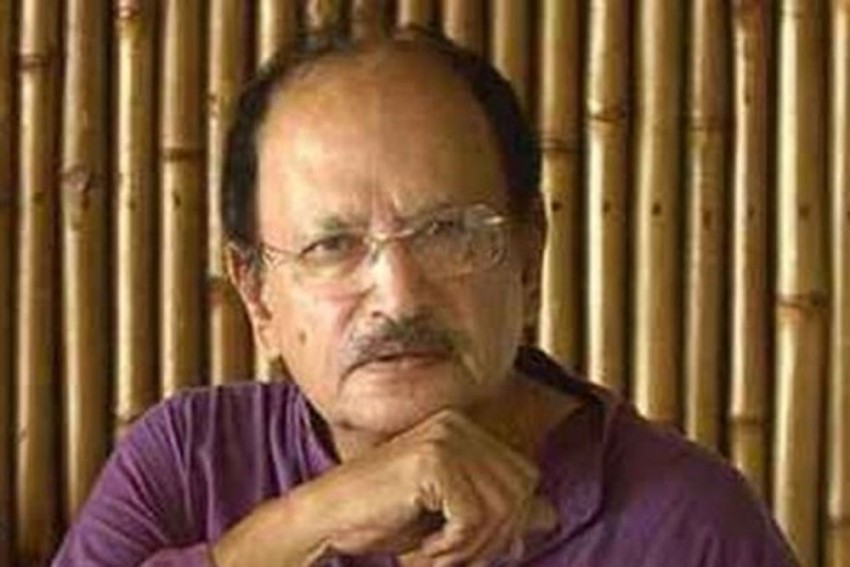 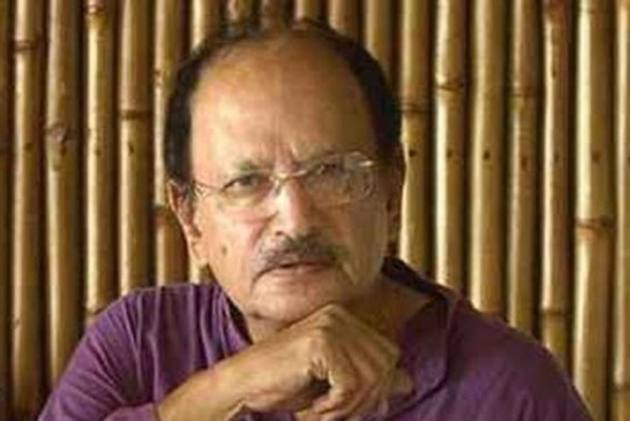 The year 1971 will forever be special for Indian cricket lovers as Sunil Gavaskar's emergence into the international arena coincided with two famous Test series victories in the West Indies and England in a space of a few months. (More Cricket News)

The twin wins were historic firsts in Indian cricket and on the 50th anniversary of the events, a new book '1971: The Beginning of India's Cricketing Greatness' co-authored by cricket historian Boria Majumdar and senior journalist Gautam Bhattacharya, published by Harper Collins, captures the journey of the class of 71 under late Wadekar.

READ:  Wadekar Had A Good Sense Of Humour Too

Gundappa Viswanath, the 21-year-old rising sensation in 1971, recollected a lovely anecdote in the book related to Salim Durani, who played a massive role in getting Clive Llyod and Sir Gary Sobers out in quick succession at the Port of Spain to pave the way for the victory.

Viswanath in his inimitable style narrates the events at the team hotel on the third evening when West Indies were 150 for one in their second innings.

"We were having a drink in Ajit's room at the end of the third day's play when Salim Durani walked in," recalled Viswanath in the book.

ALSO READ: The Man Who Made Indian Captaincy Coveted

"He straightaway asked Ajit if he could have a drink; he loved his drink or two in the evenings and it was standard practice in the West Indies for all of us to assemble in Ajit's room and unwind."

"Just then he said, 'I will get you Lloyd and Sobers tomorrow in two overs' All of us were surprised and looked at him as he continued, 'Just give me the ball when Lloyd is on strike and even if someone else picks up the non-striker at that point, don't bother continuing with him and throw me the ball against Sobers," remembered Vishwanath, fondly called Vishy.

Durrani got Llyod caught by Wadekar for 15 and then bowled Sobers through the gate for a duck as West Indies were all out for 261, leaving India with a target of 125.

It was also Sunil Gavaskar's debut Test in which he scored 65 and 67 not out.