He remained dignified at all times. One of his lesser known milestones was that in 1967 he ended a 17-year long drought, the longest, of Ranji Trophy triple centuries, with a superb 323 in semi-final against Mysore 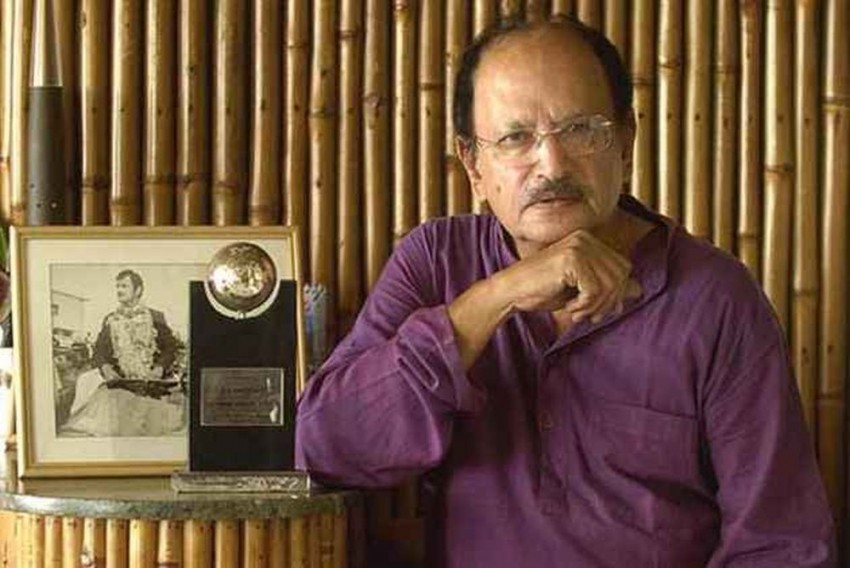 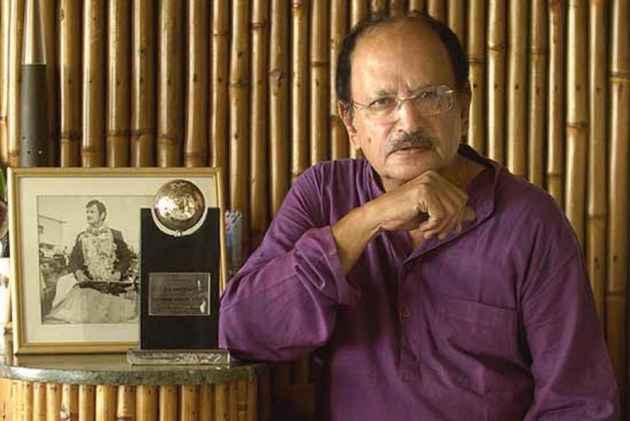 In Mumbai, overlooking the Bandra-Worli Sea Link, is the Sportsfield apartments. It’s not a usual structure. The nine-storey building is unique; it houses 16 legendary India sportspersons, mostly cricketers. On most floors there are two families while two there is one family each. The top floor is occupied by former India cricket captain Ajit Wadekar, who passed away on August 15, aged 77 years and 136 days. Just below his floor lives Sunil Gavaskar, another legendary former India captain who made his Test debut under Wadekar in 1971 in the West Indies.

In 2006, during the India-England Test in Mumbai, I was writing a piece on Sportsfield. It so happened that Wadekar, who had initiated the idea of Sportsfield, had come to watch the match at the Wankhede Stadium and I caught up with him. Since the topic of conversation was his home apartments, he was relaxed. During our chat, he said that “only I am on top of Gavaskar”, or something along those lines. That single sentence, accompanied by a mischievous smile and his trademark “ummmnn”, oozed humour. But you have to be familiar with the two cricketers to understand it.

Over the years, whenever I called up “Ajit bhai”, as he was affectionately called universally, by young and old alike, for his viewpoint on crucial issues, he would always happily oblige. My association with him as a journalist started in 1992 and the last time I spoke to him, over the telephone, was in the first week of December last year for a story I was writing on the triple centurions in the Ranji Trophy for Outlook. When I called him up on his mobile, American pop legend Louis Daniel Armstrong’s famous ‘What a Wonderful World’ came alive as a caller tune.

A word about the interesting Ranji Trophy triple century drought that Wadekar ended. When I called him up last December, till then 43 triple centuries had been scored in the 84 editions of the national championship that began in 1934. In 2016-17 alone, five triple centuries were scored, and in the first six rounds of the 2017-18 Ranji Trophy league, three more were hit. That meant eight out of 43 triple tons, almost a fifth, were registered in those two seasons alone.

Quite interestingly, there have been some very long – and quite inexplicable -- gaps between two triple centuries. The longest dry patch was of 17 years, between 1949-50 and 1965-66, when not a single three-figure knock was played. It Wadekar who broke the hoodoo with a superb 484-minute 323 for Mumbai in its innings-and-five-run win over Mysore in the semi-finals at Mumbai’s Brabourne Stadium in February 1967.

When I asked him about the huge intermittent gaps between two triply centuries, particularly the one between 1949-50 and 1965-66, ‘Ajit bhai’ was pleasantly surprised to hear the unusual statistics. “It’s quite funny; it’s very difficult explain. Maybe the hunger for runs had gone down during that period because that is more essential. When one gets going it’s essential that we must keep piling on the runs,” he said. Wadekar went on to captain Mumbai to four Ranji Trophy title triumphs.

Our almost 10-minute conversation ended when I asked him when he planned to visit Delhi next. His words, before signing off, were: “I’ll get in touch with you when I come there.” That never happened and will not happen now. But these soft words will continue to ring in my ears.

In 1990s, when Wadekar was India coach (1992-1996), the preparatory camps of the Indian cricket team often used to take place in Delhi. At the time, camps used to be the occasions when the players and coaches mingle easily, unlike these days. And that gave me an opportunity to observe Ajit bhai and interact with him. What impressed me most was that he remained dignified at all times and in all circumstances. I never saw him shout at anyone or get flustered.

Mohammed Azharuddin was India captain for a good part of Wadekar’s tenure as coach, and the two got along famously. Azharuddin liked Wadekar so much that he once presented an expensive watch as gratitude towards him. The chemistry between them was special and I remember watching the two chat for long periods during those camps and even during Test matches.

In mid-1990s, when I was working with The Asian Age newspaper, Sanjay Manjrekar, representing Air India, scored heavily in a tournament in Delhi. When I approached Manjrekar for an interview, he said that I would have to take permission from India coach as he was a member of the national team. When I requested Ajit bhai, he immediately granted me permission, without putting any conditions whatsoever.

Besides being a brilliant batsman, Gavaskar is a good mimic as well. And he often mimicked Wadekar, all in good humour, without any malice. “There’s hardly been a day when I haven't mimicked his 'arre kay re' at least once and not just me but even Sachin Tendulkar told me that he too says the same at least once a day. My captain is no more but he will always be with me when I say, ' arre kay re'. RIP, captain,” said Gavaskar in an emotional tribute to his first Test skipper.

Ajit bhai will be missed by all those who came in touch with him.