When I Came On, I Thought, 'We Can't Go Home Like This': PSG Hero Eric Maxim Choupo-Moting 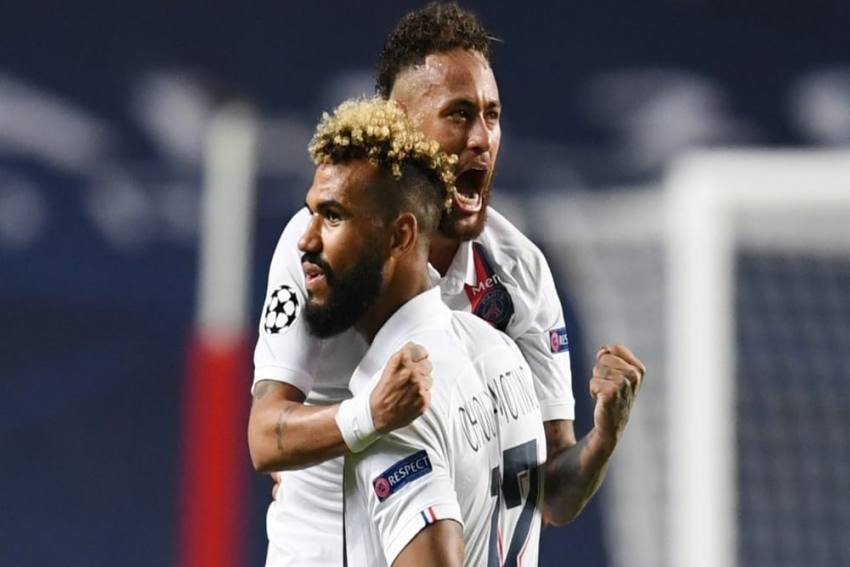 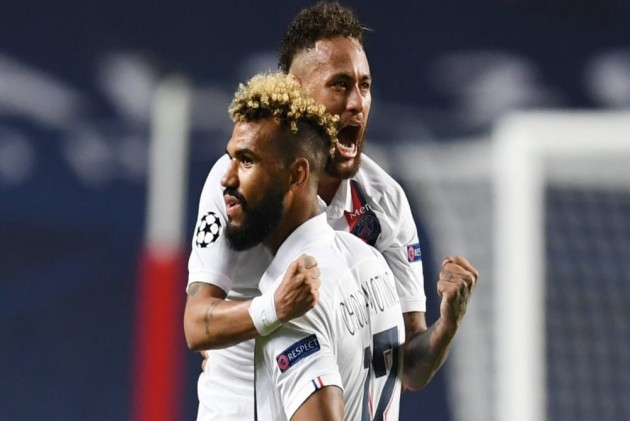 Eric Maxim Choupo-Moting reflected on a "crazy game" after firing Paris Saint-Germain past Atalanta in the Champions League on Wednesday.

The striker came off the bench to score a 93rd-minute winner after Marquinhos had cancelled out a first-half opener from Mario Pasalic.

Atalanta looked to have done enough to survive PSG's second-half pressure until Thomas Tuchel's side scored twice in 149 seconds to reach the semi-finals of the competition for the first time in 25 years.

Choupo-Moting, who was relegated from the Premier League with Stoke City two years ago, revealed he told himself to go on and make the difference after replacing Mauro Icardi in the 79th minute.

"It was a crazy game, a tough game and opponents," he told UEFA.com. "I think we showed until the last moment that we believed in ourselves. It wasn't easy because we had some good occasions [chances] that, unfortunately, we couldn't score.

"When I came on, I thought to myself, 'We can't lose, we can't go home like that'. I was confident in myself, confident in the team and then the rest is the history of Paris. We had a good feeling in the team. We're enjoying good moments on and off the pitch."

"We've already won four titles this season but the most important is this one," he said. "We really believe in ourselves and we did it today.

"Everybody knows we have top-quality individuals, but we wanted to show it also as a team. It's a big step today against a very good opponent. Respect to Atalanta, but I'm very happy we did it."

PSG will face either RB Leipzig or Atletico Madrid in the semi-finals.