What Can I Say About Stupid Rumours? - Mauricio Pochettino Dismisses Spurs Exit Reports

Tottenham Hotspur boss Mauricio Pochettino has no plans to leave the club after the north London derby, and has blamed social media for the rumours 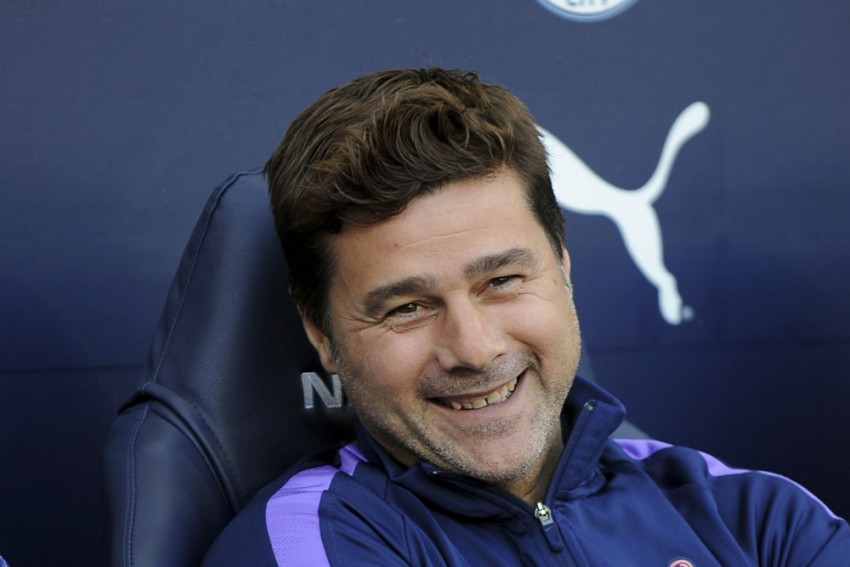 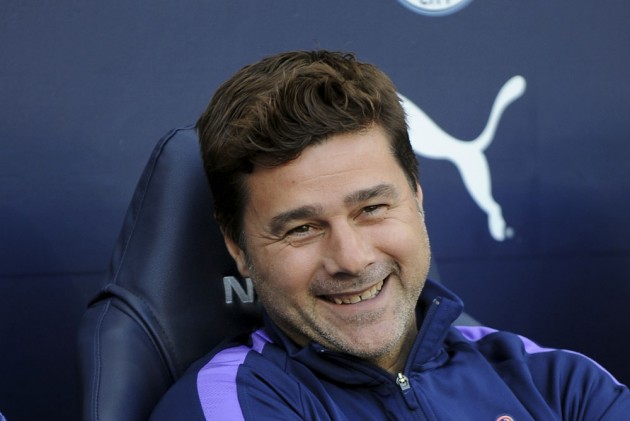 Mauricio Pochettino has dismissed rumours he will be resigning from his position at Tottenham after Sunday's north London derby clash with Arsenal. (More Football News)

Champions League runners up Spurs have made an indifferent start to the season, with a home loss to Newcastle United last weekend leaving them with four points after three games.

Tottenham did beat Aston Villa in their opening fixture before grabbing a draw at Manchester City, but their early performances have been far from convincing.

Pochettino's side have the chance to kick their campaign into gear when they travel to Emirates Stadium on Sunday, and the former Southampton boss - who is contracted to Tottenham until 2023 - emphatically rejected reports he will be leaving the club, pinning the blame for such speculation on social media.

"What can I say about stupid rumours?" Pochettino told a news conference. "Only social media can create something that stupid.

"After five years now I start my sixth season. You know how we worked this summer to rebuild and update because from each summer, version 2.0, 3.0 - now we're version 6.0 MP software.

"I will not walk away after Sunday's game. I will be working Monday and Tuesday and then going away for a few days and coming back to meet [chairman] Daniel [Levy] and watch some internationals.

"Do you bet? It’s closed now! You lose your money! I hope that I can extend my life here. Sure it’s good for us and good for the club."

However, Pochettino also indicated any decision over his future is not in his own hands.

"I was with Daniel and [assistant boss] Jesus [Perez], we were at dinner in London [on Thursday]," Pochettino added.

"It was very good. We talked about everything. We needed that conversation, very positive. The most important thing is to help the team on the pitch and make sure the communication is clear.

"In the end, it's in the hands of the players and the results, and the last word will be with Daniel."

Turning attention to Sunday's derby, Pochettino was asked which Arsenal player - past or present - he would like to coach.

"Not to coach, but to play against, Paul Merson. To kick him!" Pochettino joked.