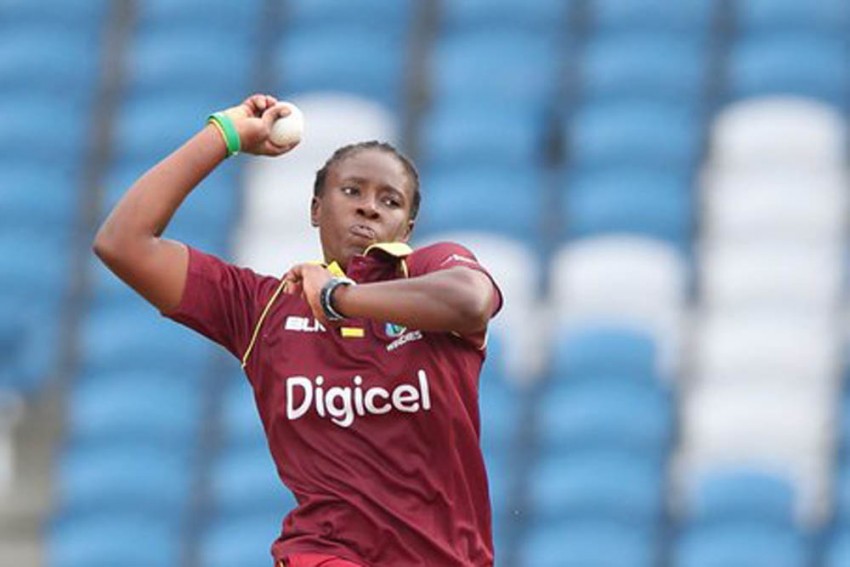 Shakera Selman has played 74 T20 Internationals for the Caribbean side and is primarily a medium-pacer.
Twitter
PTI November 07, 2019 00:00 IST West Indies Women Vs India Women: Shakera Selman Back In Windies T20 Squad For Series 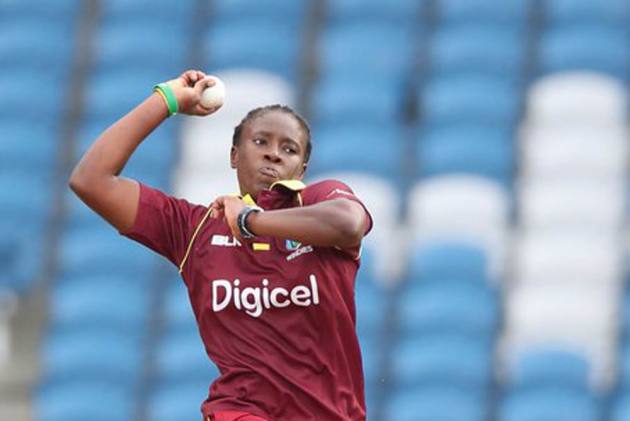 Selman missed the recently-concluded ODI series as an injury precaution to ensure full fitness and availability for the T20I series, West Indies Cricket said in statement. The 30-year-old Selman has played 74 T20 Internationals for the Caribbean side and is primarily a medium-pacer.

The team will be led by Staphanie Taylor.

"Shakera Selman will bring her experience to this team to add more fire power to the bowling attack. The team has always had good performances in T20 matches and this series is vital preparation for the ICC Women''s T20 World Cup,"said Ann Browne-John, West Indies' women's selector.

"Following the ODI series, the majority of the squad has been retained. Chinelle Henry will hopefully be fit and ready to go again after being sidelined through concussion after the first ODI," she added.

The first two matches of the series will be played at the Darren Sammy National Stadium in St. Lucia on November 9 and 10.

The teams will then travel to Guyana where the remaining three matches will be played on November 14, 17 and 20.

This is the final home T20 International series for the West Indies before the Women's T20 World Cup in Australia starting in February 2020.