West Indies Vs India, 2nd ODI: I Want To Be Flexible Batting At Any Position, Says Shreyas Iyer

Ahead of the 2nd ODI, Shreyas Iyer revealed that the momentum is on India's side when they face West Indies in Queen's Park Oval. 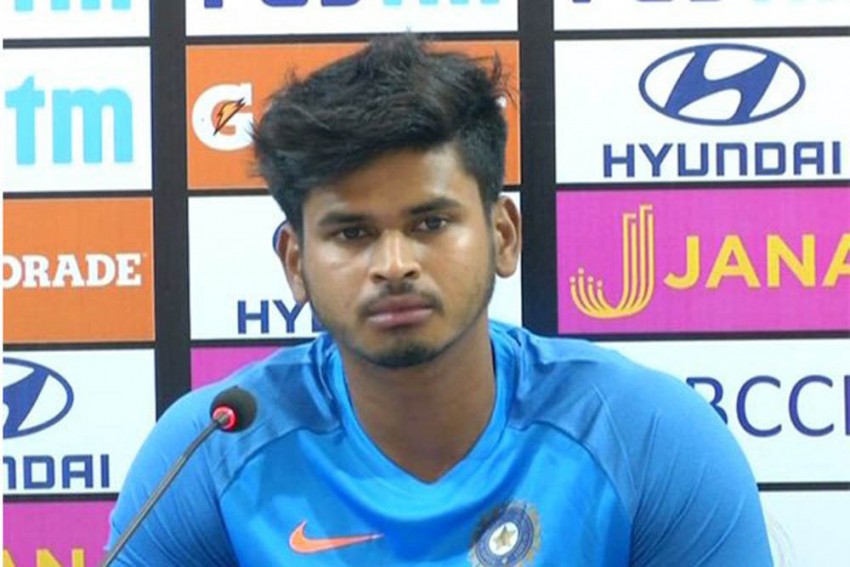 Shreyas Iyer has played in five ODIs, and is again playing for India after a year.
Twitter: ANI
Outlook Web Bureau August 11, 2019 00:00 IST West Indies Vs India, 2nd ODI: I Want To Be Flexible Batting At Any Position, Says Shreyas Iyer 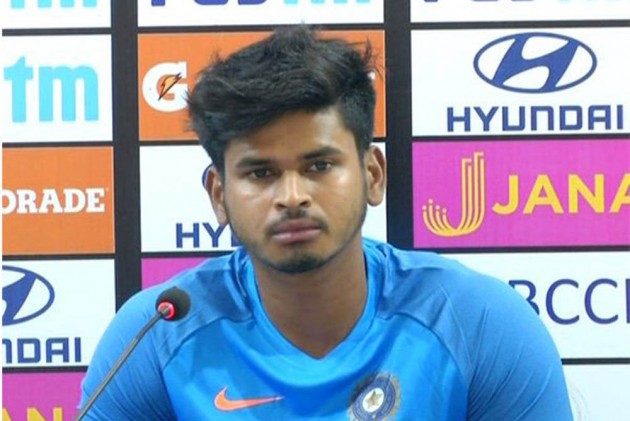 Ahead of India's 2nd ODI fixture Vs West Indies on August 11, in Queen's Park Oval, batsman Shreyas Iyer has revealed that he is flexible batting at any position. The Men in Blue's management are currently searching for a batsman to solidify their no. 4 slot.

"We have got no idea. It's totally the management's decision. I can't go and say that I want to bat at number four and they would put me in that spot. It's not like that," Iyer said when asked about the problematic position.

In the recently concluded 2019 Cricket World Cup, India were heavily criticized after their semifinal exit. One of the main focal points of the criticism was the number four situation in the batting lineup.

"It's going to be a vacant spot and they are going to definitely try and give chances to all the players in that position. Currently, no one is convinced with that position," Iyer said at the pre-match press conference.

"Personally, I am not thinking about batting only at No.4. I want to be someone who is very flexible batting at any number or if you go into any situation you should be able to grab that opportunity and make the best use of it."

The 24-year-old has played in five ODIs, and is again playing for India after a year.

The first ODI was abandoned due to rain. "It's going to be another two opportunities for me to make the best use of it. Hopefully this also doesn't rain off. We are hardly getting any net practice. I am eager to go out there and carry forward the momentum which I got from my India A matches. Looking forward to a good series finish," said Iyer.

"The momentum is always on our side. The way the team is playing currently, it's totally amazing," he added.

"If one doesn't perform, the next one raises his hand and he takes the responsibility to take the team through and this is what has been happening throughout the year."

It Was A Tough Call To Make: Suresh Raina On His Knee Surgery