Cricket West Indies has agreed to the Test tour of England "in principle", with players and staff to remain "in a bio-secure environment" 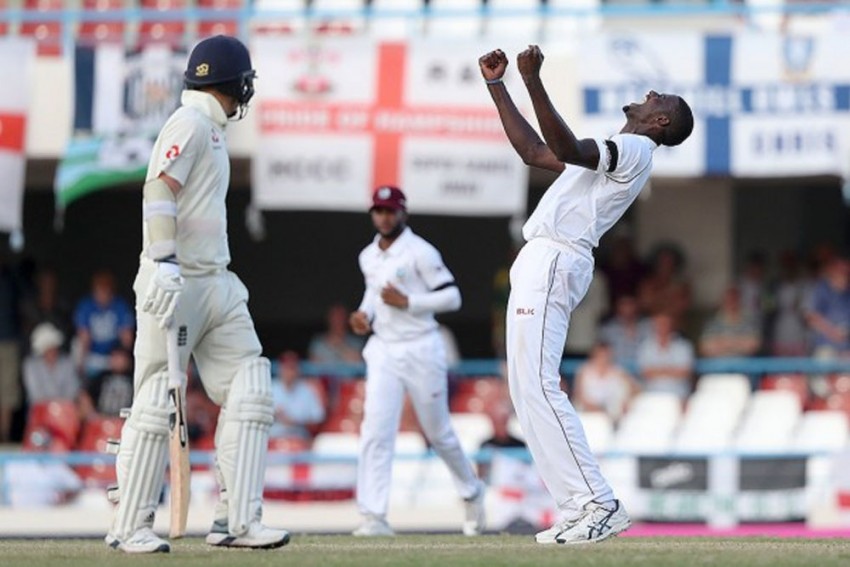 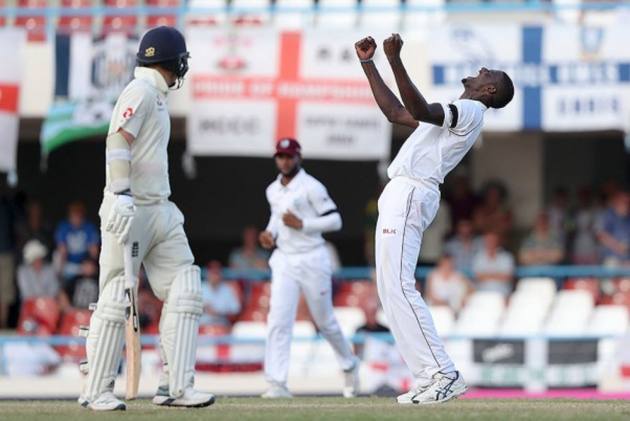 Cricket West Indies (CWI) has agreed to the Test tour of England "in principle", with players and staff to remain "in a bio-secure environment" for the duration of the series.

The Windies had originally been due to face England in three Tests, at The Oval, Edgbaston and Lord's, but that series – originally slated to begin next week – was postponed in April amid the coronavirus pandemic.

However, CWI and the England and Wales Cricket Board (ECB) have been in discussions about the tour taking place in July at Old Trafford and the Rose Bowl, which have hotels attached to the stadiums.

That would ensure the travelling party can remain at the same location where Tests would be played behind closed doors.

A statement from CWI said: "CWI's management is now in the process of seeking to put all of the approvals and logistics in place within the Caribbean, including seeking permission from the various national governments to facilitate the movement of players and support staff, using private charter planes and conducting medical screenings and individual COVID-19 testing for all members of the touring party."

It has been proposed that the West Indies squad would fly to England in the week beginning June 8, a full month before the opening Test.