Having suffered a knee injury at the Cricket World Cup, Andre Russell will not be fit for the T20 series against India, which begins on Saturday. 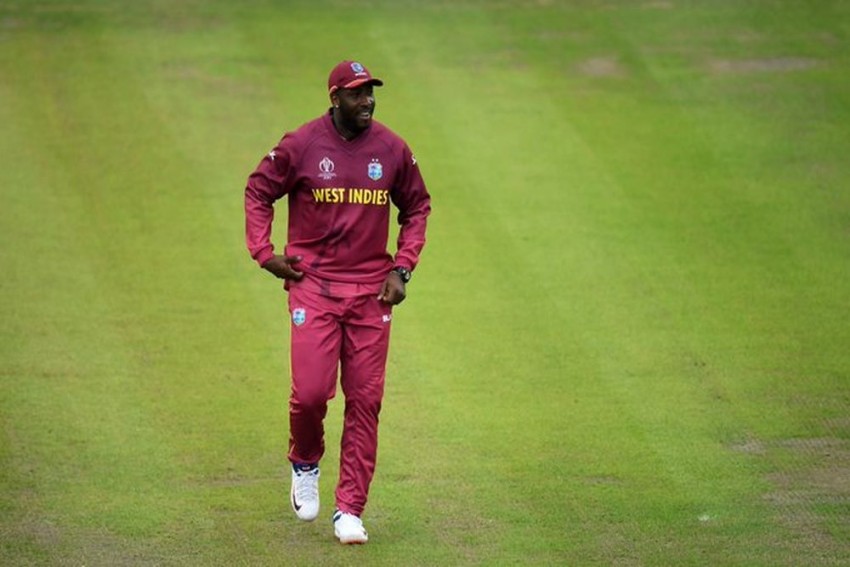 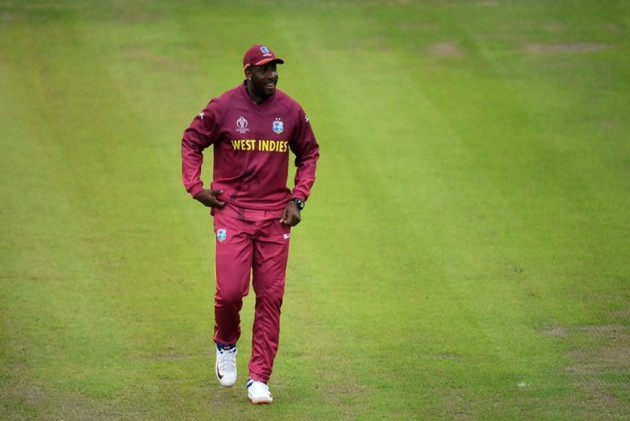 Andre Russell has been replaced by Jason Mohammed in the West Indies squad for their first two Twenty20 internationals against India. (WI v IND FULL SCHEDULE)

Russell was named in the party for the Florida leg of the series subject to a fitness test after a left knee injury cut short his Cricket World Cup.

However, the star all-rounder informed the Windies selectors he had been suffering with discomfort during the Global T20 tournament in Canada and was forced to withdraw.

Interim head coach Floyd Reifer said of Mohammed: "He is a player with lots of experience in all three formats and [has] done well for Trinidad and Tobago as well as Guyana Amazon Warriors.

"It is not easy to the fill the shoes of someone like Andre Russell, who has dominated T20 cricket all over the world and helped West Indies win the ICC T20 World Cup on two occasions.

"We believe Jason is capable of good performances and we back him to perform at this level and win games as well."

The Windies start against India on Saturday, then play the second T20 in Florida, too, before heading to Guyana to continue the series.

After three T20s, the sides will play a trio of ODIs and two Tests.