Virat Kohli Has Learned To Be Respectful, Says An Impressed Ian Gould 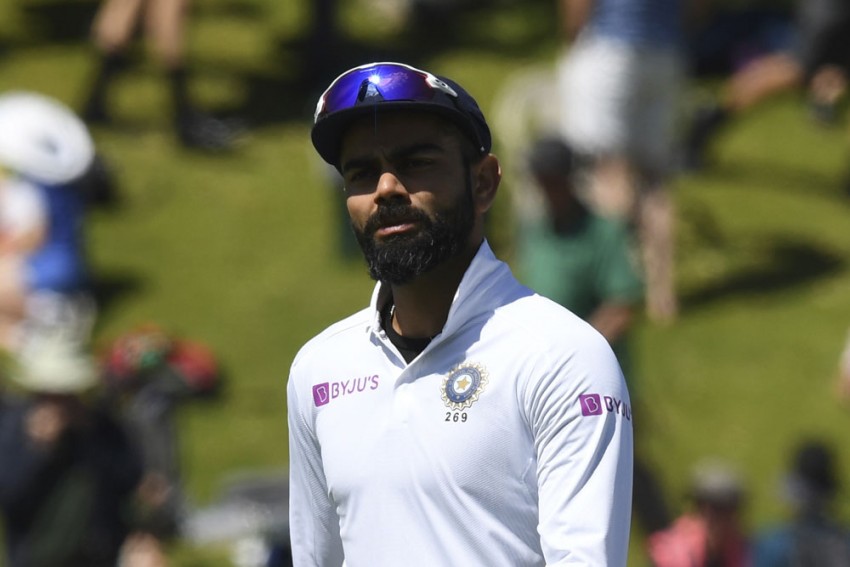 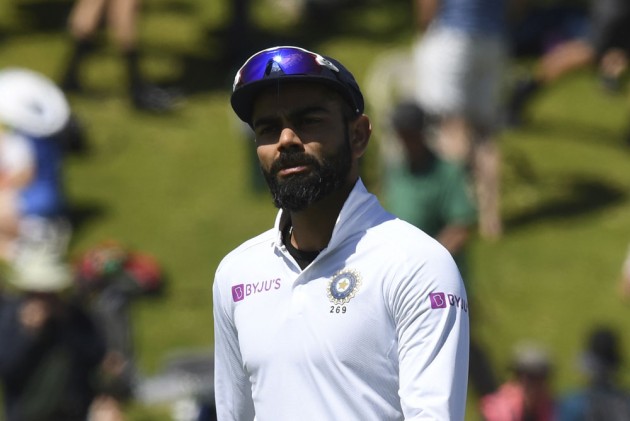 Virat Kohli is one "funny man" having the whole of India on his back, says former ICC elite panel umpire Ian Gould, who also appreciated the modern-day great's timely change in behavioural approach. (More Cricket News)

"He's a funny man. Yeah, he batted like me a couple of times. I had to tell him off for slogging it. He's a charmer. He's one of those guys who's got, a bit like Sachin Tendulkar, the whole of India on his back, but you wouldn't know," Gould was quoted as saying by ESPNcricinfo.

The 62-year-old retired English umpire added, "You could walk into a restaurant and sit and chat with him for hours. He's a very worldly boy."

"When you look at Virat, you're thinking male model, pin-up boy, but he knows about the game inside out, the past, history. Lovely guy."

He was asked about Kohli's past run-ins with the authority.

"I can see why. But he's learned to be respectful," Gould said.

"He could have continued his career like that and people could be talking totally the opposite about Virat. He's a nice man and the India boys are very, very good people, very respectful."

Gould was also asked about his much-debated decision to rule Sachin Tendulkar out lbw to Saeed Ajmal during the 2011 World Cup semi-final, a decision which was subsequently overturned on DRS review.

Gould still feels he had made the right decision.

"Don't go down that road. I get teased about that. People send me pictures of my reaction after I was told in my ear by Billy Bowden that it was missing leg stump. It makes me laugh. It didn't make me laugh at the time, I can assure you. But I'd give it out again with my back to the wall. It was dead. I don't know what happened."

Officiating in matches involving India is most intimidating because of the support they attract, feels Gould, but a "very respectful" bunch of players helps in striking a balance.

Englishman Gould, who stood in quite a few marquee games involving India, spoke about the experiences.

"It's intimidating. Not the players. The players are outstanding people. I've done seven, eight India-Pakistan games and the guys are real good people. They get on with each other.

"If you allow a crowd to get to you, all that noise and Mexican waves, or whatever, can distract you. Then you start missing bits and pieces and it's a difficult place to be.

"But, you know, a couple of lads, last year or two years ago, did Bangladesh-Sri Lanka and there wasn't one seamer picked in both sides. That would have been pretty difficult."

Gould also said he was having problems with the amount of travel his job required.