The 24-year-old wrestler has been nominated for the Laureus World Comeback of the Year. 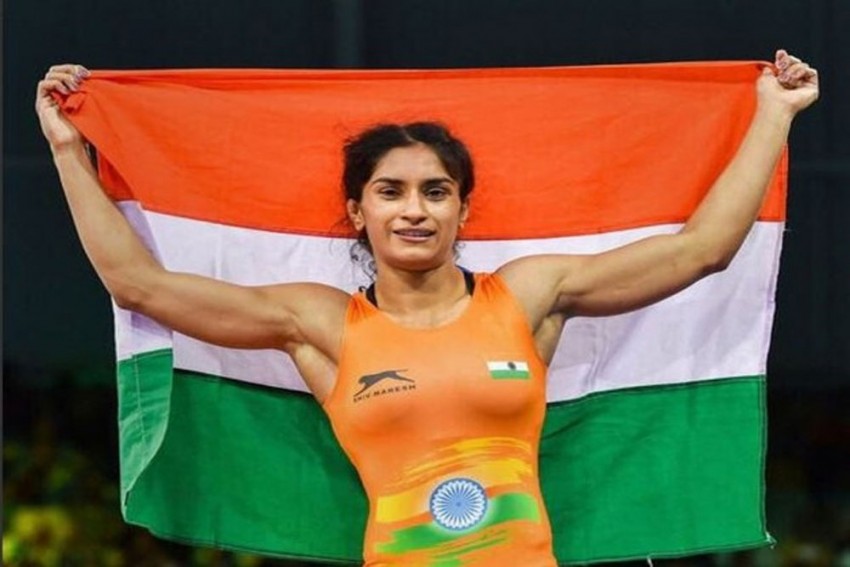 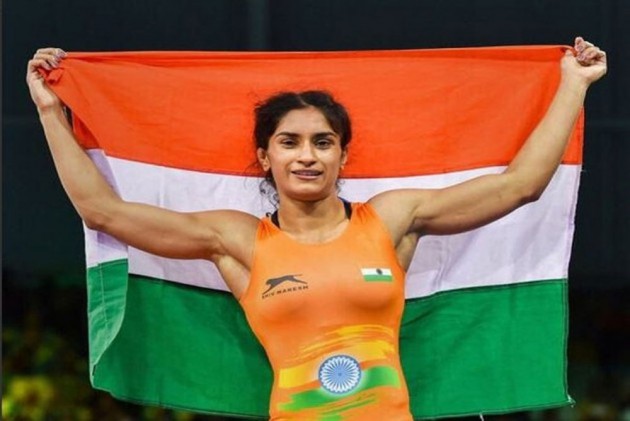 Ace Indian wrestler Vinesh Phogat has become the first Indian to receive a nomination in the prestigious Laureus World Sports Awards to be held here on February 18.

The 24-year-old Indian, who made a sensational comeback after battling a long injury lay-off to win a gold medal at the Gold Coast Commonwealth Games and Jakarta Asian Games, has been nominated for the Laureus World Comeback of the Year.

The Haryana wrestler, who was stretchered off after dislocating her knee during the quarterfinals of 50kg freestyle event at the 2016 Olympic Games, has been nominated alongside US Tour Championship winner Tiger Woods, who won his first tournament in five years.

The last time an Indian sporting feat made its way to the Laureus World Sports Awards was in 2004 when the Indian cricket team and Pakistan cricket team shared the Laureus Sport for Good Award for playing an International match despite political tensions between the two countries.

Most recently, Magic Bus from India won the Laureus Sport for Good award in 2014. However, Vinesh makes history as the first Indian athlete to be nominated in one of the seven main categories at the Laureus World Sports Awards.