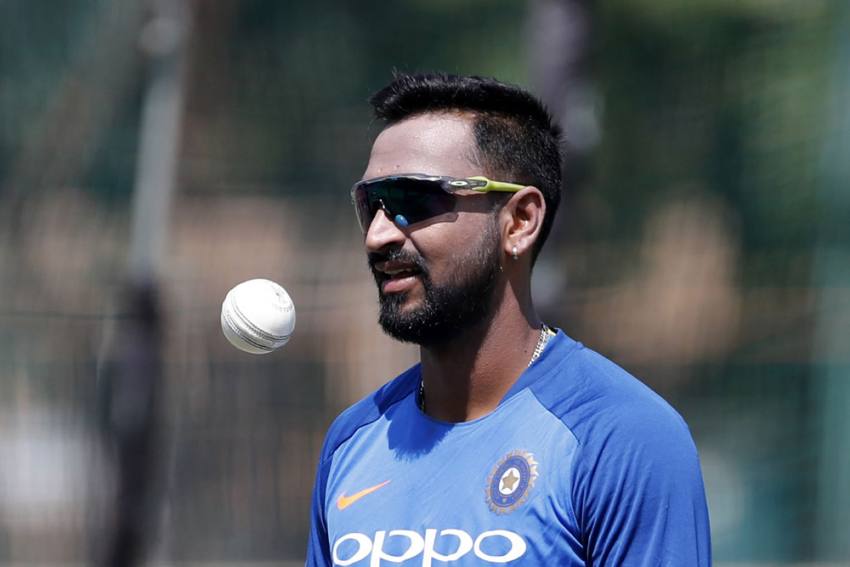 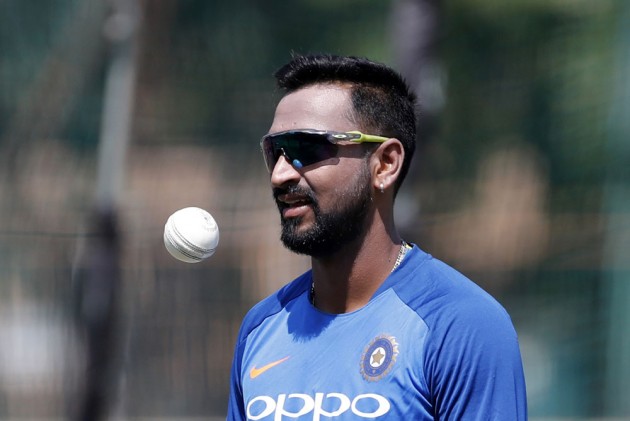 Krunal had led Baroda initially in the Syed Mushtaq Ali Trophy but then had to leave the tournament's bio-bubble mid-way due to his father’s demise.

Baroda have picked a 22-member squad for the domestic 50-over championship, and it was shared to PTI by Baroda Cricket Association secretary Ajit Lele on Wednesday.

The squad comprises opener Kedar Devdhar, who not only performed well in the Mushtaq Ali Trophy, but also led the team to the final, where they lost to Tamil Nadu, in Krunal’s absence. Devdhar has been made the vice-captain.

Baroda are placed in Elite Group A for the domestic ODI tournament alongside Gujarat, Chhattisgarh, Hyderabad, Tripura and Goa. They will be playing their matches in Surat.

Bangladesh Vs West Indies Live Streaming: When And Where To Watch BAN-WI 2nd Test Match