Organizers said Derera Hurisa had registered another shoe that met race rules, but switched to the shoes he had used in training. 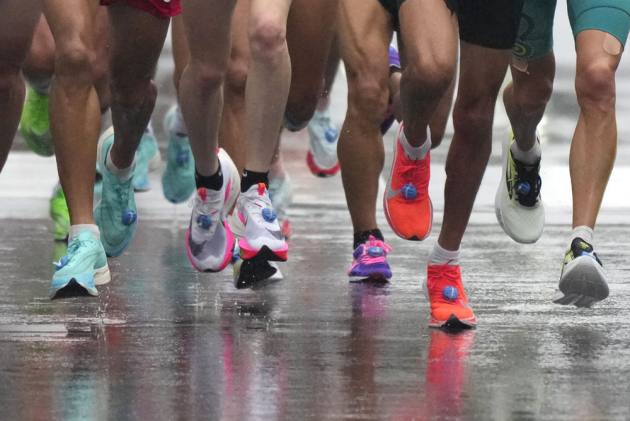 Ethiopia's Derara Hurisa was disqualified for wearing the wrong shoes after winning the Vienna Marathon on Sunday. (More Tennis News)

The 24-year-old Hurisa crossed the line first by three seconds but was later told he had been disqualified because the soles of his shoes were 1 centimeter (0.4 inches) thicker than the maximum 4 centimeters allowed.

Organizers said Hurisa had registered another shoe that met race rules, but switched to the shoes he had used in training to run the actual marathon.

“I can't say at the moment why he didn't run in the shoes that were specified in the form," race coordinator Johannes Langer said.

Leonard Langat of Kenya, who had originally finished second — in 2 hours, 9 minutes, 25 seconds — was declared the winner.

Debutant Vibian Chepkirui of Kenya won the women's race in 2:24:29.