Naomi Osaka survived a test to reach the US Open last 16, while Angelique Kerber and Petra Kvitova also won on Friday 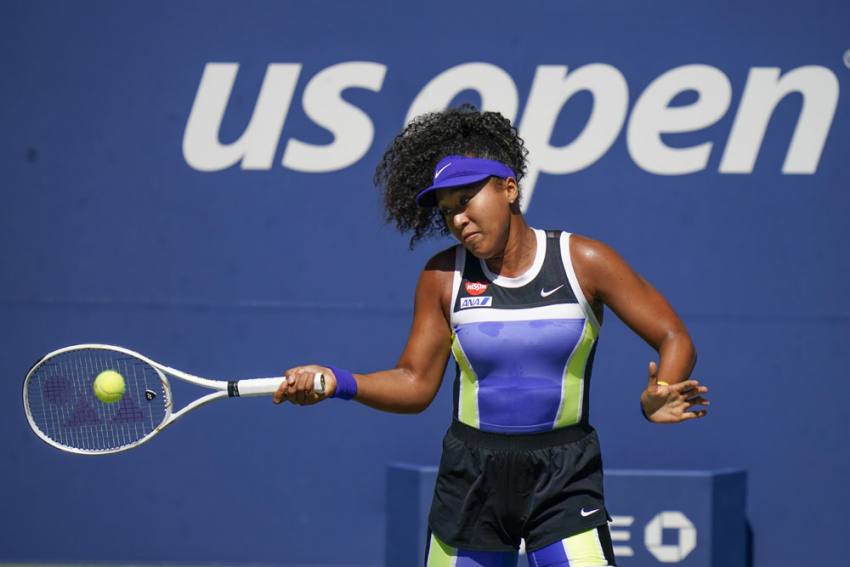 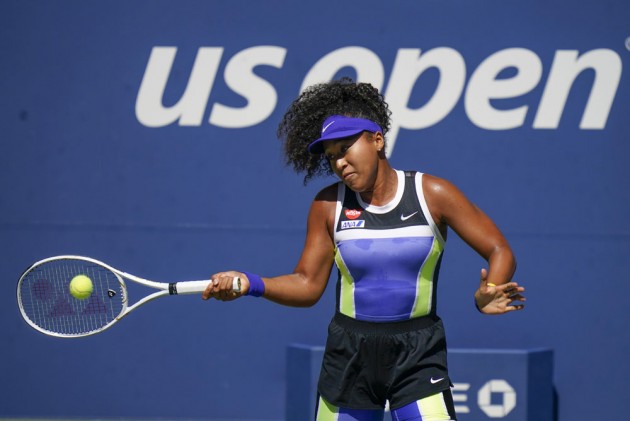 Osaka, the 2018 champion in New York, was pushed before getting past Ukrainian teenager Marta Kostyuk.

The top half of the women's draw is packed with seeds as Kerber and Kvitova were among those advancing at Flushing Meadows.

Petra Martic, the eighth seed, also booked her spot in the fourth round.

OSAKA GETS THROUGH TEST

The Japanese star had 30 winners and 38 unforced errors before advancing in two hours, 33 minutes.

Osaka's left leg was again heavily strapped, but the 22-year-old insisted she was feeling fine.

"I felt like I was moving well," she said. "It could be better, but I think for a three-set match, the amount of movement that I did, and the fact that I felt like I could have kept going if I really needed to is definitely a good sign."

Test: passed@naomiosaka holds off Kostyuk and is on to Round 4 pic.twitter.com/OlCZvDprB7

Awaiting Osaka in the fourth round is Anett Kontaveit after the Estonian 14th seed powered past Magda Linette 6-3 6-2.

For the first time since winning the tournament in 2016, Kerber is into the fourth round.

"I came here and I have no idea where I am, to be honest. Still, I mean, I had three good matches, also close matches. Every match was a little bit different," Kerber said.

"But now the second week and the fourth round, I mean, you know, I'm not thinking too much ahead. It's more like I have a day off tomorrow. Then I have the next match. This is more my focus.

"I'm really trying to staying here as well in the bubble, also mentally and getting ready for the next match."

Up next for Kerber is Jennifer Brady, the American 28th seed having recorded a 6-3 6-3 win over Caroline Garcia.

A two-time US Open quarter-finalist, Kvitova advanced after a 6-4 6-3 victory over Jessica Pegula on Arthur Ashe Stadium.

A quarter-finalist at the French Open last year, Martic matched a career best thanks to a 6-3 6-3 win over Varvara Gracheva.

The Croatian is into the fourth round in New York for just the second time, having also achieved the feat last year.

She will meet Yulia Putintseva, who overcame Aliaksandra Sasnovich 3-6 6-2 6-1.