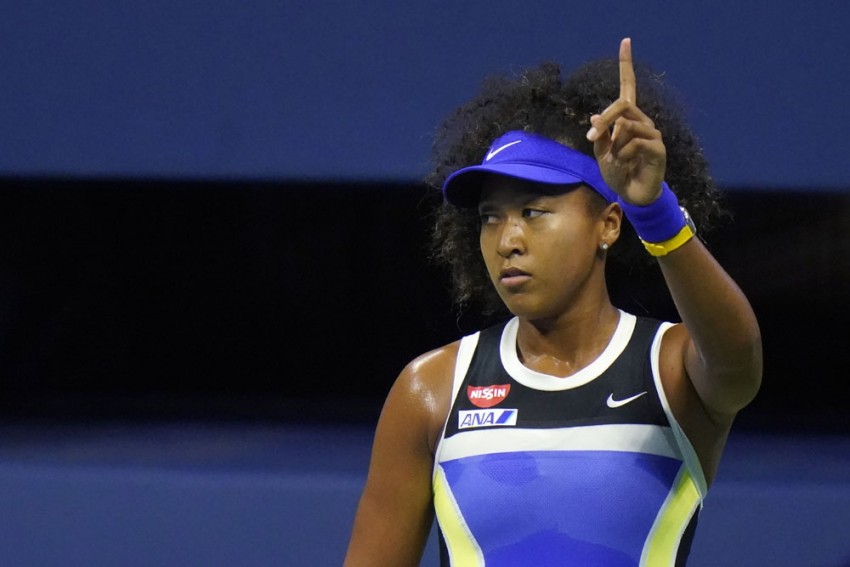 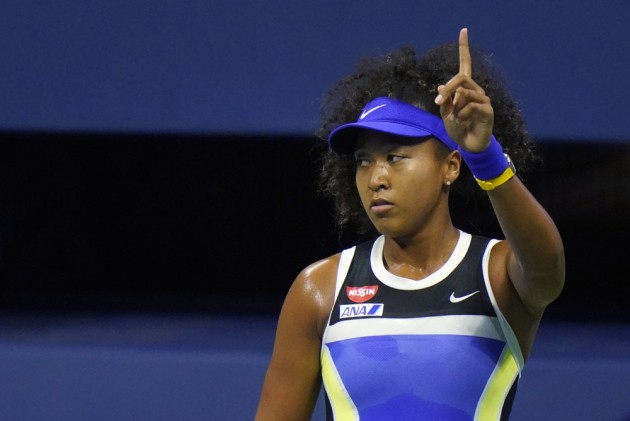 Naomi Osaka moved a step closer to a second US Open title after advancing to the semi-finals at the expense of Shelby Rogers. (More Tennis News)

Osaka – the 2018 champion and former world number one – was too good for Rogers 6-3 6-4 at Flushing Meadows early Wednesday morning.

A two-time grand slam champion, Osaka was 0-3 against Rogers heading into the quarter-final but the fourth seed finally ended her drought thanks to 24 winners and just eight unforced errors.

Osaka – who has claimed the US Open and Australian Open on the two occasions she has progressed beyond the fourth round of a slam – will face Jennifer Brady in the semi-finals.

It was an evening opening on Arthur Ashe Stadium behind closed doors, a showdown from the baseline under lights.

Another night, another win.@naomiosaka powers her way into the semifinals! #USOpen pic.twitter.com/W4M2Yfv8hp

Osaka earned the first break-point chance in the sixth game, but Rogers caught the line with an aggressive cross-court winner to fend it off.

However, Osaka had a second chance to claim the break after Rogers sent a forehand long and another wayward shot gifted the Japanese star a 4-2 lead following a tense game.

Rogers, though, hit back immediately, smashing a ferocious winner on a second serve to reclaim the break, only for Osaka to break to love to restore her cushion with some powerful baseline hitting as she served out the set.

World number 93 Rogers – who was sidelined for 13 months in 2018 and 2019 due to a knee injury and was unranked as recently as last April – continued to play with aggression but she came unstuck in the third game, another stray forehand seeing Osaka move 2-1 ahead with the break.

Rogers tried to stay in the contest, but Osaka never looked back en route to the final four of a slam for the first time since winning the 2019 Australian Open.

US Open 2020: Alexander Zverev Guts It Out Against Borna Coric To Book Semi-final Berth