Former US Open champion Naomi Osaka returned to the quarter-finals at Flushing Meadows, while Shelby Rogers prevailed in a thriller against Petra Kvitova 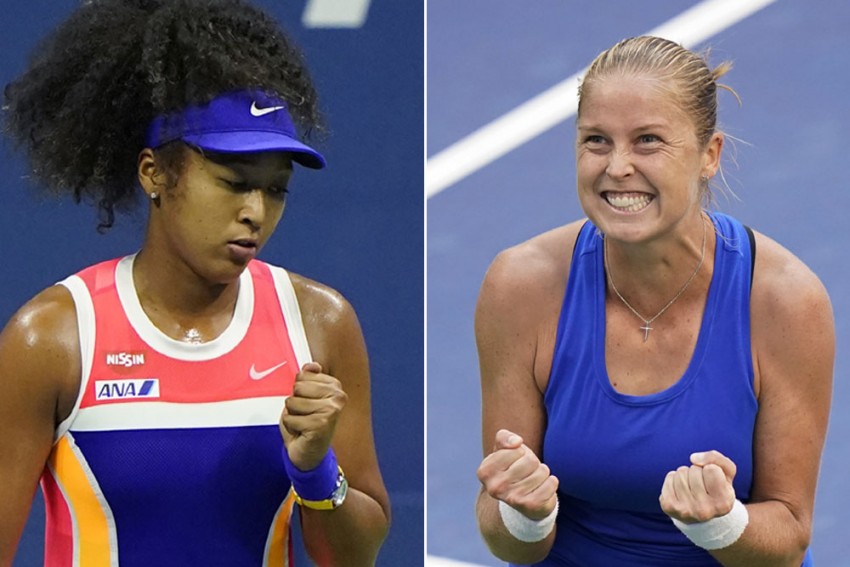 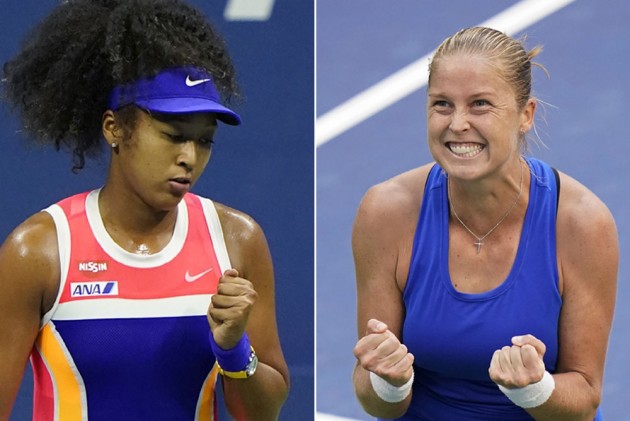 Former US Open champion Naomi Osaka returned to the quarter-finals at Flushing Meadows, while Shelby Rogers prevailed in a thriller against Petra Kvitova. (More Tennis News)

Osaka reached the US Open quarters for the first time since winning the grand slam in 2018 after beating 14th seed Anett Kontaveit in straight sets on Sunday.

Rogers emerged from the brink of defeat to stun sixth seed and two-time major champion Kvitova in New York.

Jennifer Brady and Yulia Putintseva also progressed from the round of 16.

OSAKA ON TRACK FOR SECOND US OPEN CROWN

The Japanese star and former world number one was too good for Kontaveit 6-3 6-4 on Arthur Ashe Stadium.

Two-time slam champion Osaka – the fourth seed – did not face a break point as she advanced in 72 minutes.

"I thought it was pretty good," Osaka said. "If I'm reflecting on attitude, I'm pretty sure it was up there with my top matches of this short year."

On her sixth match point, @naomiosaka gets the job done and is through to the final 8 #USOpen pic.twitter.com/BntchqKIvi

Rogers fended off three match points on her serve at 4-5 in the final set and then another on Kvitova's racquet at 6-5 in the tie-break.

The American and world number 93 is now through to the quarter-finals of her home slam for the first time, albeit behind closed doors amid the coronavirus pandemic.

"Day 72 in the bubble," Rogers told reporters. "It's been a long time here in New York. I'm happy to be sticking around for some more."

The ðÂÂÂÂºðÂÂÂÂ¸ beats No. 6 Petra Kvitova to reach her first #USOpen QF. pic.twitter.com/Uq4tfkay8d

BRADY AND PUTINTSEVA TO MEET IN LAST EIGHT

Having lost her first two fourth-round berths at majors – both in 2017 – Brady said: "I don't think I was really ready physically or mentally to make the fourth round of two slams in one year. Definitely came as a huge surprise to me. Honestly, I didn't really believe that I belonged at that level or that it was achievable for me.

"So to be honest, I wasn't ready mentally or physically before it. And, you know, this year, starting the beginning of the year, I felt like a different player. I'm not putting expectations on myself but also not surprised when I'm doing well at a tournament."