US Open 2019: Carlos Ramos Not Umpiring Me? I Don't Know Who That Is – Serena Williams

"I don't know who that is," Serena Williams said when asked about Carlos Ramos at the US Open. 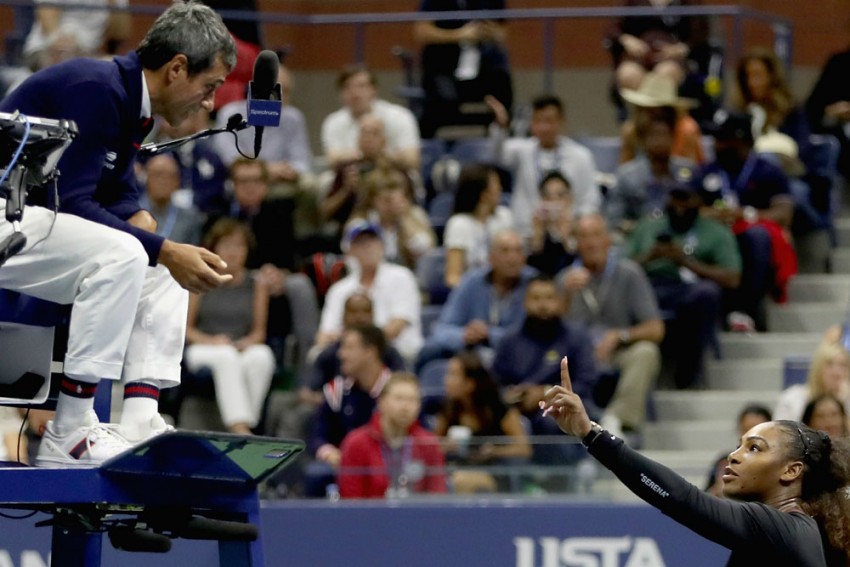 Ramos will not umpire Williams during the US Open after the pair infamously clashed during last year's final, which the American lost to Naomi Osaka.
Getty Images
Omnisport August 27, 2019 00:00 IST US Open 2019: Carlos Ramos Not Umpiring Me? I Don't Know Who That Is – Serena Williams 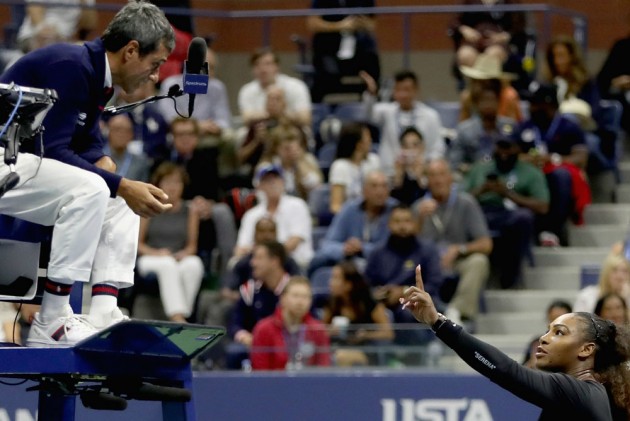 Serena Williams offered a terse response when asked about the decision to not have Carlos Ramos as part of her matches, claiming she did not know who the umpire was.

Ramos will not umpire Williams during the US Open after the pair infamously clashed during last year's final, which the American lost to Naomi Osaka.

Williams had a meltdown during the decider and was involved in numerous altercations with Ramos, calling the umpire a "liar" and "thief" after he initially gave her a warning for coaching.

After her 6-1 6-1 thrashing of Maria Sharapova in the first round on Monday, Williams was asked about the United States Tennis Association's decision not to have Ramos umpire her matches.

"Yeah, I don't know who that is," Williams responded.

Williams was in impressive form against Sharapova, needing just 59 minutes to claim her 19th straight victory over the Russian.

ALSO READ: US Open 2019: Serena Williams Beats Maria Sharapova For 19th Time In A Row, Advances To Second Round

Flawless from the start...@serenawilliams defeats Sharapova 6-1, 6-1 in the opening night match in Arthur Ashe Stadium!#USOpen pic.twitter.com/8DjK65kKP9

It was also Williams' 20th win in 22 meetings with Sharapova and the 23-time grand slam winner said the match-up just seemed to suit her.

"I just feel like her game really matches up well against mine. I always said her ball somehow lands in my strike zone," she said.

Williams entered the year's final major having retired during the Rogers Cup final and pulled out of Cincinnati, but the 37-year-old played down any concerns over her back injury.

"Yeah, back feels good. I thought I could finagle and play in Cincy. Last-minute decision that I definitely couldn't," she said.

"I got some more training in, yeah."