Vijender Singh, who has 11 successive wins to his name, will take on two-time Commonwealth super middle-weight champion Charles Adamu in his next professional boxing bout in Dubai on Friday (November 22). 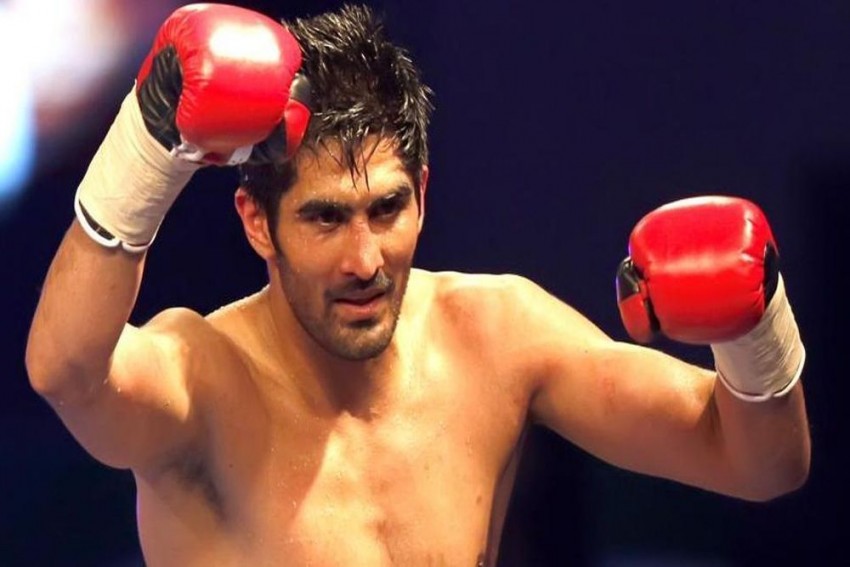 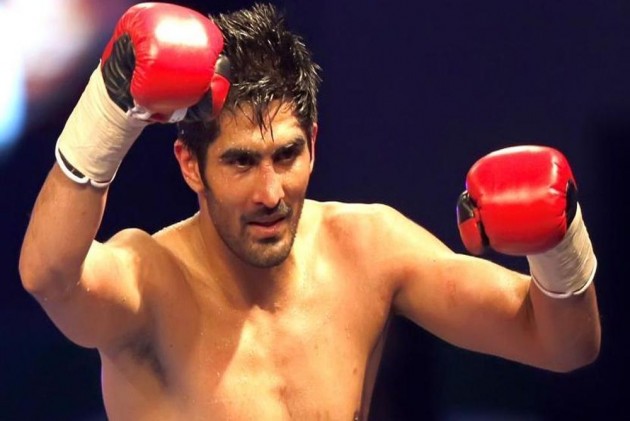 Indian boxing star Vijender Singh will square off against two-time former Commonwealth super middle-weight champion Charles Adamu of Ghana in his next professional bout in Dubai on Friday (November 22).

Vijender, managed by the legendary Bob Arum's Top Rank Promotions and IOS Boxing, made his US debut earlier this year in July, recording an 11th successive win, beating Mike Snider.

WBO Asia Pacific and Oriental super middleweight champion, who is 34, will take on the 42-year-old Adamu, hailing from Ghana, in a 10-round fight. Adamu is a veteran of 47 fights with a record of 33-14-0, including 26 knockouts. He competed most recently in February this year, winning via a Technical Knockout to end a four-bout losing streak.

"After having rigorous training sessions for more than two months, I am fully prepared to end my year on a winning note. For me this fight will be a build up to the world title which I am aiming in 2020," said the Indian, who has eight Knockout wins to his credit.

"No doubt Adamu is an experienced opponent, he will give me a few new tests, he has done more rounds than me, but will that compete with the power that I have and when I start landing my shots I don't believe he will be standing around too long," said Vijender.

Adamu said he is confident of ending Vijender's winning run.

"I will bring my experience into play and look to play on the mind of Vijender Singh. Before all my fights I spend time analysing my opponent's strengths and weaknesses," he said.

"If he thinks I'll be one of his earlier opponents whom he'll brush by then he's very mistaken. I am a two-time former Commonwealth super middleweight champion and will put up a tactical master-class he's never seen before," he added.