Real Madrid go to Chelsea without Raphael Varane, but several other important players are back in the squad. 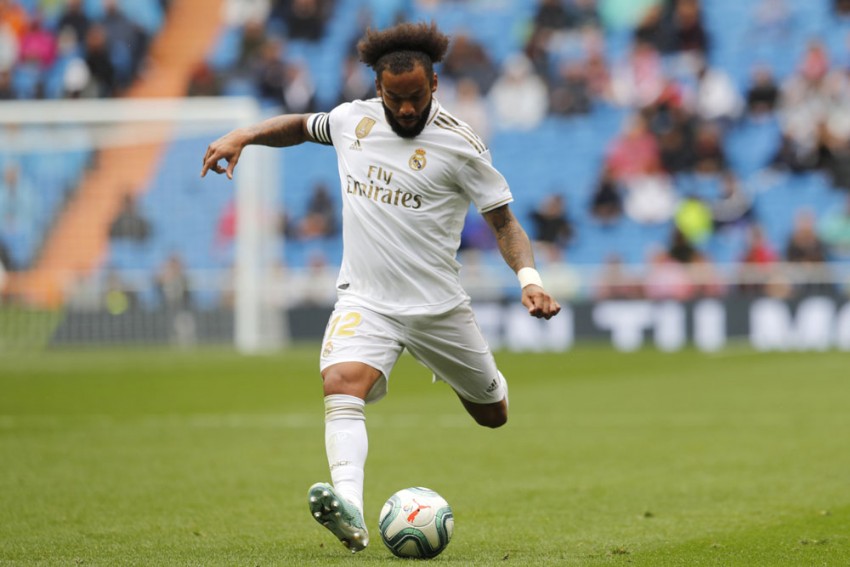 Zinedine Zidane has the deepest squad that has been available to him for some time as Real Madrid travel to face Chelsea with Marcelo, Sergio Ramos, Federico Valverde and Ferland Mendy all available. (More football News)

Madrid have often had a significantly depleted squad over the past couple of months, with a host of key players ruled out for extended periods.

But with Los Blancos needing a positive at Stamford Bridge in Wednesday's Champions League semi-final second leg, Zidane is once again able to count upon many of them.

While Raphael Varane's absence with an abductor injury sustained against Osasuna at the weekend is a blow, Ramos is available again for the first time since the end of March.

Whether he comes straight back into the starting XI given his lack of match action is another matter, though Eder Militao and Nacho have looked a solid pairing in recent weeks, keeping a clean sheet against Liverpool at Anfield in the quarter-finals.

Zidane will also have options at left-back, with Mendy recovering from a calf strain suffered in mid-April, while Marcelo has been able to travel.

The Brazilian was seemingly set to miss out entirely after he was called up to monitor a local election.

But, according to Spanish outlet La Sexta, an elderly woman – who was apparently a "second substitute" for the election role – volunteered to take Marcelo's place, freeing him up to join the squad before their flight to London.

Valverde, who has missed the past couple of weeks after testing positive for coronavirus, has joined up as well.

Madrid were held to a 1-1 draw at home by Chelsea, meaning they either need to win or secure a score-draw – with the exception of 1-1 – to progress to the final in Istanbul at the end of the month.

IPL 2021 Suspended: Cricket Australia Not Seek Travel Exemption But Will Work With BCCI To Get It's Players Home