Home  »  Website  »  Sports  »  Lyon Vs Barcelona: When And Where To Watch Champions League Round Of 16 Match?

Lyon Vs Barcelona: When And Where To Watch Champions League Round Of 16 Match?

Lyon and Barcelona were the only unbeaten sides in the group stage. 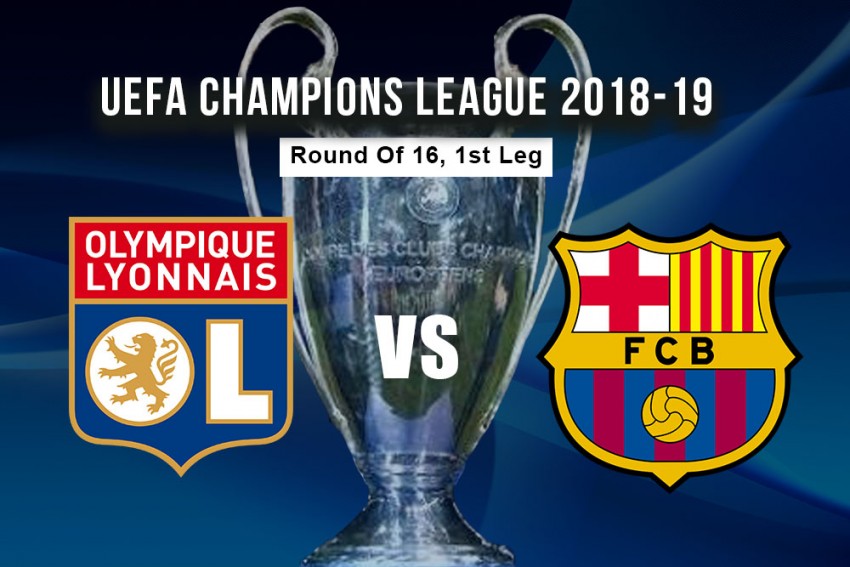 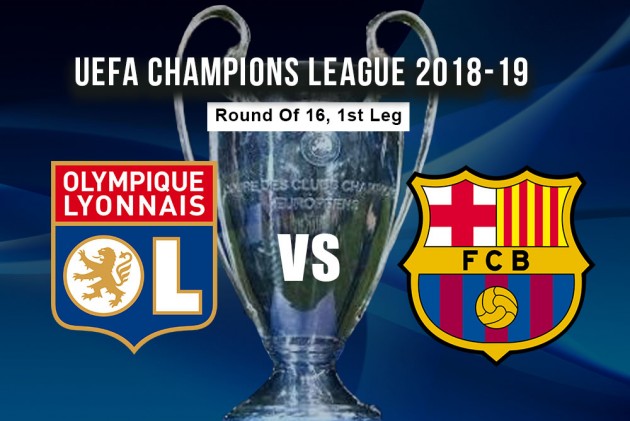 Barcelona are one of the most dominant sides in world football. But when the Catalans take on French side Lyon in their 2019 UEFA Champions League Round of 16 first-leg match, it will certainly not be a walk in the park for Lionel Messi & Co.

Reason: Despite their obvious lack of history and trophies, and of course resources, Lyon have shown the desire to compete with the best. And they have done so.

First, they ended Ligue 1 monster Paris Saint-Germain's undefeated run in the league during a period which witnessed Les Gones themselves registering an unbeaten run of six matches.

It was followed by one of their biggest wins in the history, a 2-1 away victory at Pep Guardiola's Manchester City. Bruno Genesio's 'Kids' sure showed the strikeforce they carry and the wherewithal to use, mainly against the big boys.

By the way, Lyon and Barcelona were the only unbeaten sides in the group stage.

For Barca, it's about continuing their good work, which in the last few seasons, was just about enough to make their presence felt in the world's greatest club competition.

This time, once again, Barcelona will do everything to lift the Big Ears. And they have shown the form and hunger needed to lift such a big trophy.

Barcelona are leading their domestic league, and are sure to make the final of Copa del Rey with the semi-final second-leg tie against eternal rivals Real Madrid awaiting.

Lyon's chances will be hampered by the absence of suspended Nabil Fekir. And the French side will hope to keep the tie alive before Fekir is able to return for the second leg at the Camp Nou on March 13.

Despite their recent big wins, Lyon have an unfavoured history when it comes to their head-to-head record against Barcelona.

They have never beaten Barcelona in the previous six meetings, with the best results – 2-2 and 1-1 draws – coming at home.

Lionel Messi: Yes, he will be there.
Ferland Mendy: In Fekir's absence, Ferland Mendy should play an important role for the hosts. The 23-year-old defender can be more than a handful on his day, and Messi should be wary of him.