Liverpool Vs Barcelona, 2nd Leg Match: Mohamed Salah-less Liverpool will need to score at least four goals against Lionel Messi-led Barcelona in the second leg of their UEFA Champions League semi-final tie at Anfield to qualify for back-to-back finals 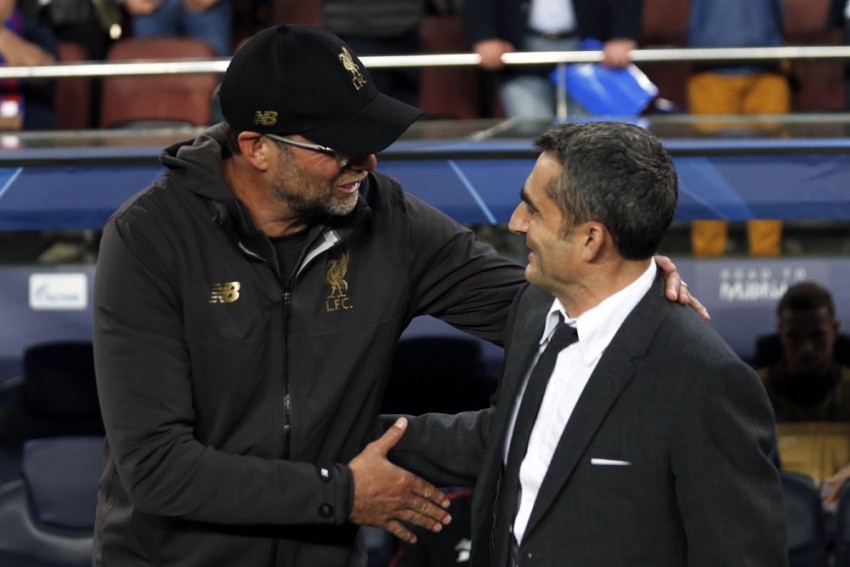 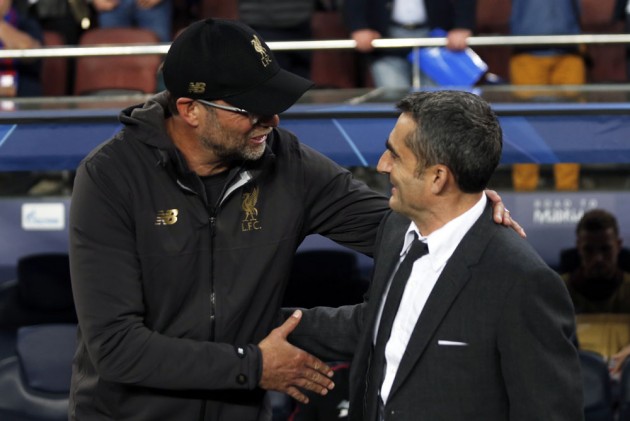 It's uneasy times for Liverpool. Their Premier League title hopes hinge not on what they can do but on what Manchester City will do on the final day on Sunday. Before that, they will host Lionel Messi and Barcelona in the second leg of their UEFA Champions League semi-final fixture. And worryingly, there will be no Mohamed Salah -- the lone bright spot in their 0-3 defeat at Camp Nou. The Egyptian will not be the only major absentee. Mercurian Roberto Firmino is also out.

In such circumstances, rooting for the Reds is like waiting to be punched in the face, to be bloodied. Such is the nature of competition Liverpool have presented themselves with Jurgen Klopp heralding a new era at the Anfield. Last season, they returned home as the second best, losing to Real Madrid, even as Salah received the first of the blows in Kiev.

But denying Liverpool the glory of football will be a disservice to the beautiful game itself, for they have played it beautifully – giving everything they have and in the right spirit. And that's why they are here in the last stages of the World's best football competition.

They are down but not out, yet. They need to score at least three, without conceding any against Lionel Messi and Barcelona. They are up against two teams. If Messi fails, the Catalans will do just about enough to preserve that lead and proceed. But, if Messi fires, then Liverpool are best left fending off one person while letting loose the other 10. This sounds absurd. Football is a team sport, but the little Argentine has been distorting that fact.

Liverpool will need to present their own facts.

So, what to expect?

That effectively reduced the return fixture to a one-sided affair, at least on the paper. But, if manage to deploy gegenpressing effectively, and able to rattle Barca defence early on, then they can expect something, probably a win on the night. However, that doesn't mean that they shouldn't target for the back-to-back finals.

Lionel Messi vs Virgil van Dijk: Messi is unstoppable, but Virgil van Dijk, even centre-back can go out position and help Barcelona cut short the Argentine's moves in the final third. Besides, Liverpool will need their captain to be a leader on the field in their season-defining moment.

Sadio Mane vs Marc-Andre ter Stegen: Liverpool for sure will create chances and it will depend on how Mane converts those. Up against will be ter Stegen, a super confident stopper.

When is the match and how to watch it?

Oh, Salah was involved in a nasty head collision with Martin Dubravka during Liverpool's 3-2 win at Newcastle, while Firmino is nursing a groin injury.