Travis Head was originally slated to turn out for Sussex in the 2019 season but missed out after a call-up to the Australian Ashes squad. 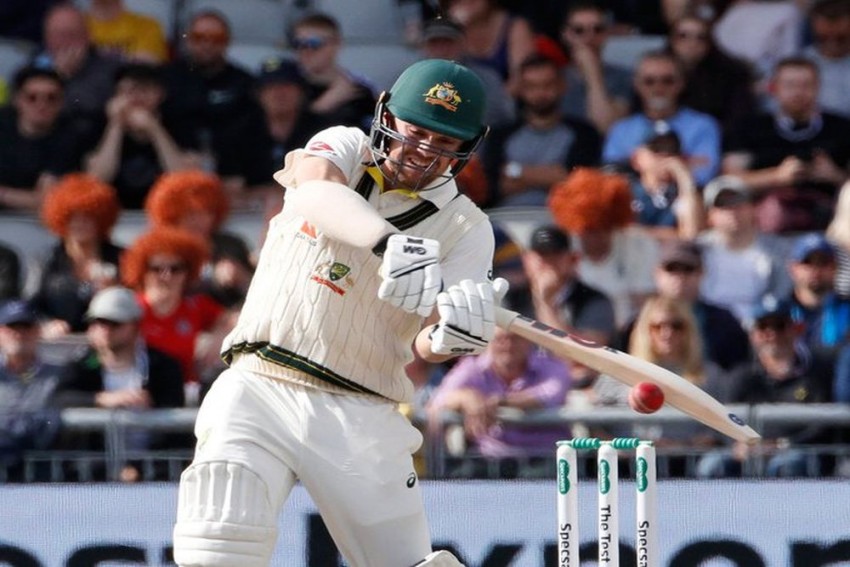 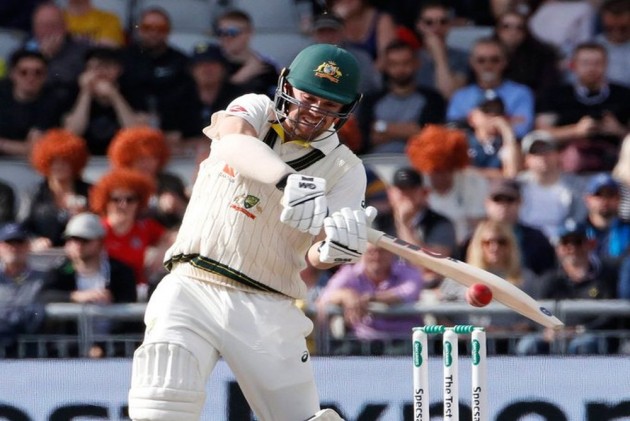 Australian batsman Travis Head has said he is thrilled after signing for English county side Sussex as their overseas player for the 2020 season. (CRICKET NEWS)

The Test star, who was part of the Australian side that retained the Ashes in England this month, was supposed to join Sussex for a stint this year before his call-up for international duty.

"I was disappointed not to have been able to take up my contract this summer," he said late Thursday, adding that he was "thrilled" that the team were still keen to have him for 2020.

"I can't wait," added the 25-year-old left-hander, who can also bowl off-spin.

Sussex coach Jason Gillespie, a fellow Australian, said he had been looking for a top-four batsman to improve the team and Head fit the bill.

"We have a really good relationship and after we decided here at Sussex that an overseas batsman would complement our squad next year, I just knew that Travis would be ideal," he said.

Head, who has won 12 Test caps, will be available to play in all formats.

Yuvraj Singh Alleges Selectors Made Excuses To Drop Him