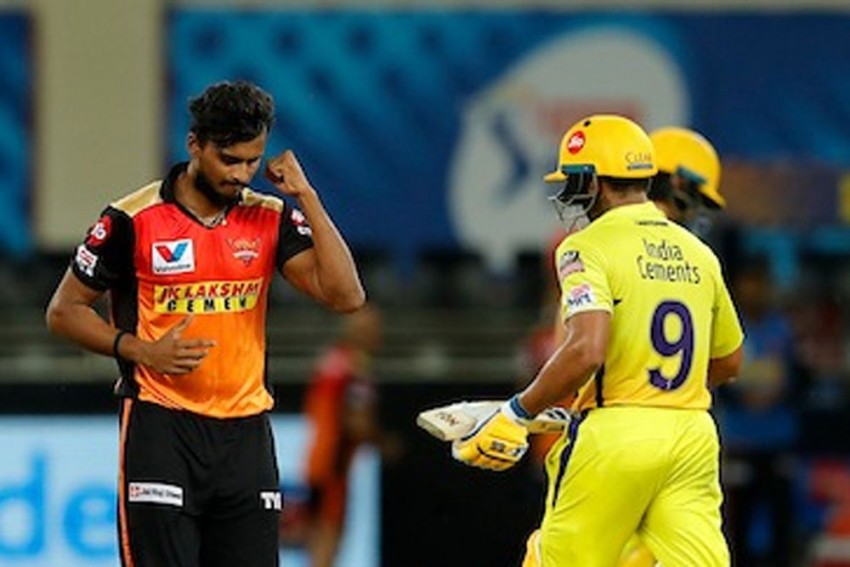 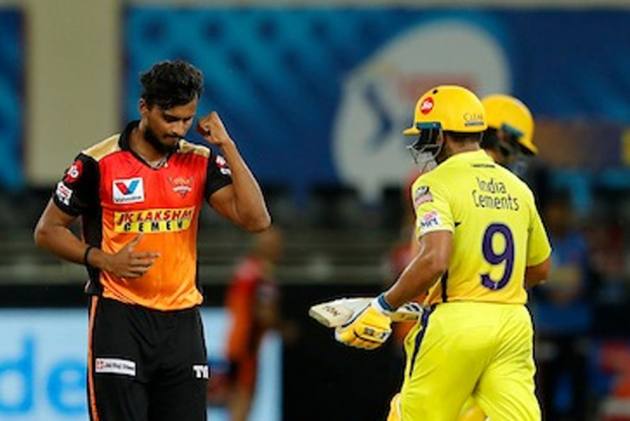 According to BCCI press release that landed close to midnight, Saini had complained of back spasms which led to the 29-year-old yorker specialist from Tamil Nadu's inclusion in the 50-over format.

Natarajan, who has played 15 List A matches so far, was initially a net bowler accompanying the Indian team and then made it to the T20 squad after Varun Chakravarthy pulled out and now is a part of ODI squad.