The only Indian to have ever qualified for Olympics, Dipa Karmakar, who had finished fourth in vault finals at the Rio Games, remains the country's premier gymnast but she is out of the tournament after failing to recover from a nagging knee injury. 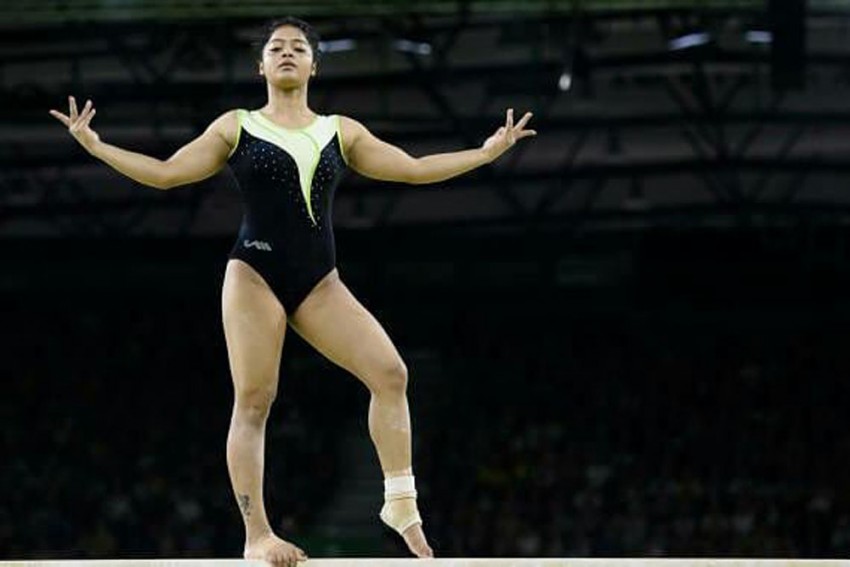 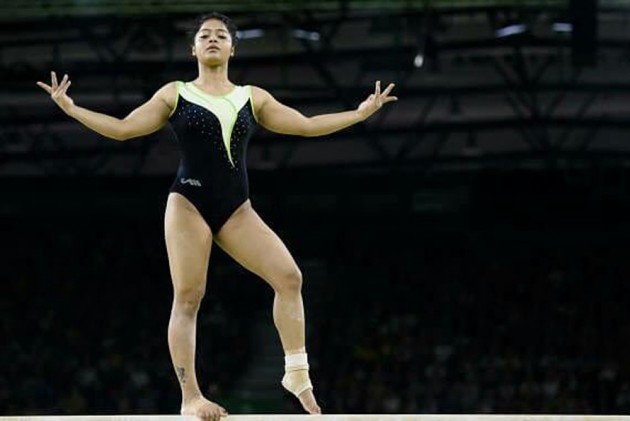 Medal is too far-fetched a thought and Indian gymnasts, sans an injured Dipa Karmakar, will face an uphill task when they begin their campaign at the World Artistic Gymnastics Championships, at Stuttgart on Friday.

The only Indian to have ever qualified for Olympics, Dipa, who had finished fourth in vault finals at the Rio Games, remains the country's premier gymnast but she is out of the tournament after failing to recover from a nagging knee injury.

In Dipa's absence, the onus will be on Pranati Nayak, Pranati Das and Aruna Budda Reddy to make an impact in the women's category after they were selected in the six-member Indian team last month.

Pranati Nayak had won a bronze in vault event at the Senior Asian Artistic Gymnastics Championships in Mongolia earlier this year, while Aruna had claimed bronze at 2018 Gymnastics World Cup.

But World Championships are a different ball game where even reaching the finals has proved to be a difficult task for Indian gymnasts in the past.

In the men's section, the focus will be on 2010 Asian Games bronze medallist Ashish Kumar, while the team will also have Yogeshwar Singh and Aditya Singh Rana.

Olympic quotas will also be up for grabs with the top nine teams in each discipline (excluding the three already qualified from 2018) set to qualify for the Tokyo Games.

Individual Olympic berths will also be at stake as the top 12 male and top 20 female gymnasts, which will be decided by rankings in the all-around competitions, will qualify for Tokyo Games.

Additionally, the three top gymnasts in each apparatus final, excluding those from qualified teams, will also book their Olympic tickets.

Among Indians, Ashish, Pranati Nayak and Aruna have done reasonably well in the past and there will be expectations from them to at least reach the finals.

However, finishing in the top three will be far-fetched if not impossible, considering the fact that Dipa's fifth place finish in vault event at the 2015 World Championships remains India's best performance in the tournament till now.

On the eve of the tournament, Riyaz Bhati, vice president of the Gymnastics Federation of India, extended his support to the gymnasts.

"I assure a support of upto Rs 20 lakh for the gymnasts who will qualify for the Olympics for their training," said Riyaz, who is the head of the Indian delegation.

For Ashish and Aruna, it has been a good comeback into the national team after battling poor form of late.

The 29-year-old Ashish has been out of form since last year's Gold Coast Commonwealth Games. He failed to put up a good show in the Croatia World Cup in May and also couldn't make the cut for the Asian Championships in Mongolia in June.

However, a training stint in Poland seems to have given Ashish and Aruna a lot of confidence as they managed to finish in the top three at the selection trials last month.

In the men's category, Yogeshwar Singh (77.6) and Aditya Singh Rana (77.5) finished second and third respectively at the trials.

However, the Indian gymnasts will have to punch way above their weight to salvage any hope of booking an Olympic berth from the event.