Tottenham Great Jimmy Greaves Remains In Hospital, Does Not Have Coronavirus

Jimmy Greaves, Tottenham's record goalscorer, was admitted to hospital on with an unspecified illness on Tuesday 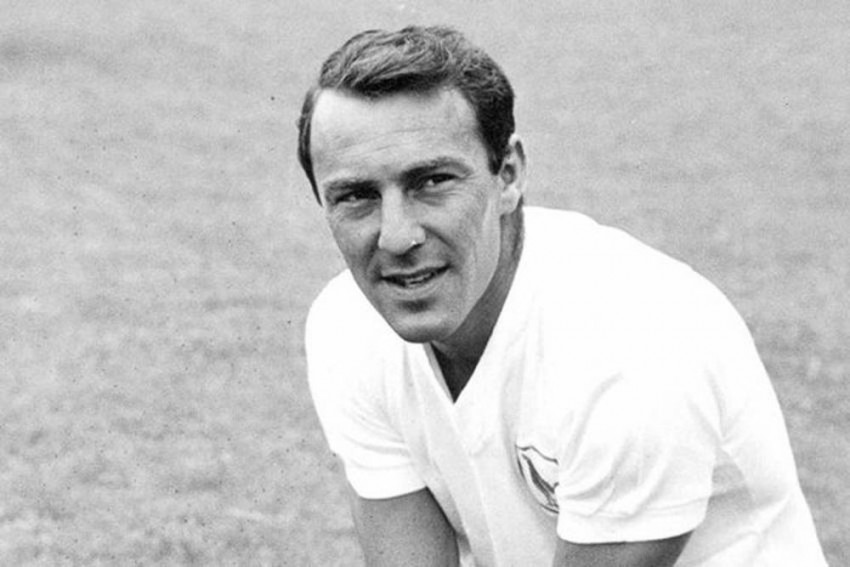 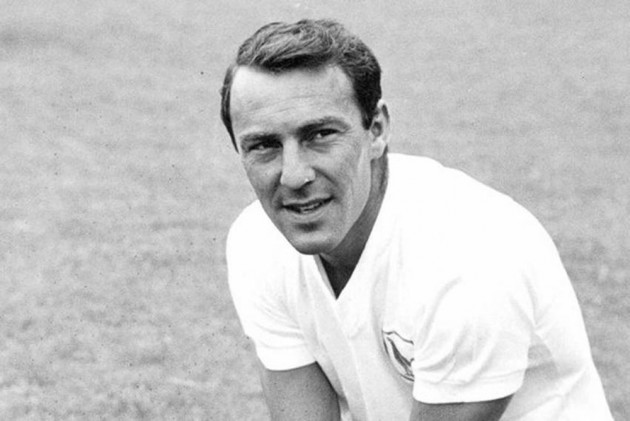 Tottenham legend Jimmy Greaves is still receiving treatment in hospital after falling ill earlier this week, but the English Premier League club on Friday said he does not have the coronavirus.

Greaves, Tottenham's record goalscorer, was admitted to hospital on with an unspecified illness on Tuesday.

The 80-year-old suffered a severe stroke in 2015 and was left wheelchair-bound.
Amid fears over Greaves' health, Tottenham confirmed he has not suffered another stroke.

"Jimmy's family has asked us to pass on their thanks for all the well wishes and positive messages they have received since our record goalscorer was admitted to hospital on Tuesday," the Tottenham statement said.

"They have confirmed to us that Jimmy has not tested positive for COVID-19 nor suffered another stroke, however, he does remain in hospital where he continues to be monitored and treated.

"We remain in regular contact and shall provide further updates as and when Jimmy's family wish us to issue any on their behalf.

"Our thoughts continue to be with Jimmy and his family." Greaves, who scored 266 times for Tottenham, began his career at Chelsea and also had spells at West Ham and AC Milan.

With 44 goals in 57 games for England, he is fourth on his country's all-time goal-scoring charts behind Wayne Rooney, Bobby Charlton and Gary Lineker.

He was part of England's 1966 World Cup-winning squad, but suffered an injury during the group stages and did not play in the 4-2 final win over West Germany.