Tokyo Olympics: Torch Relay Not Just A Sideshow In Time Of COVID - Explainer

If the torch relay has problems, if COVID-19 cases pop up and if there are delays, it could send up red flags about the feasibility of holding the Tokyo Olympics 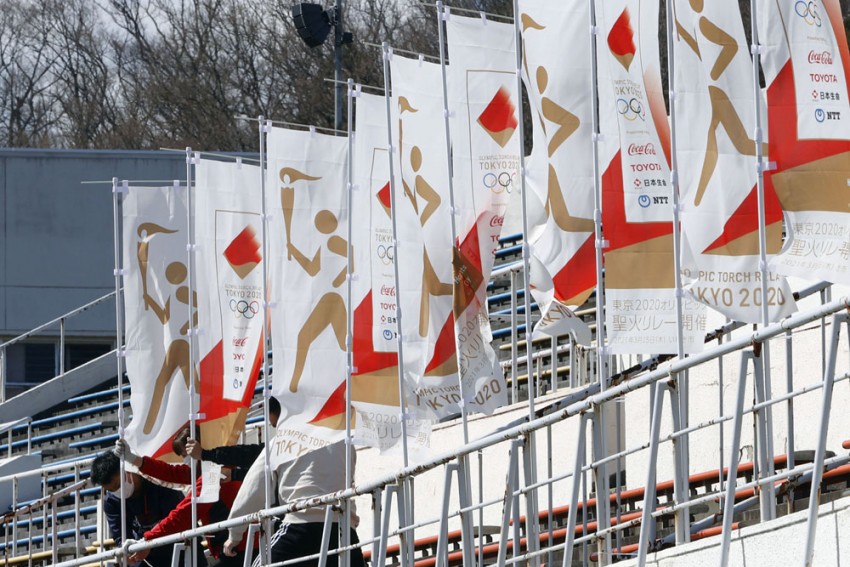 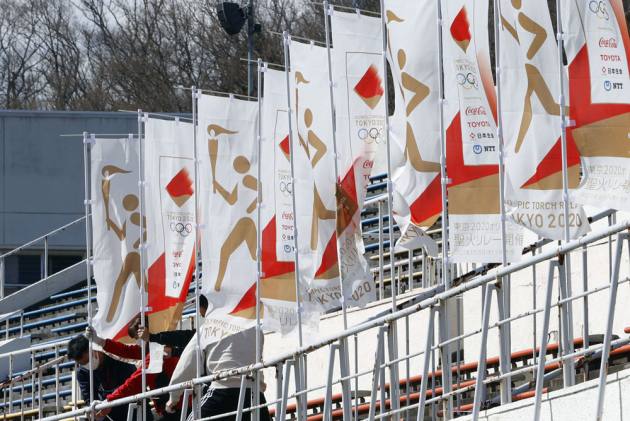 The Olympic torch relay is usually just a sideshow for the real thing; the prelude, the buildup, the warm-up act that could be skipped. (More Sports News)

All eyes will be on the torch relay when it begins on Thursday from northeastern Japan, headed to the opening ceremony of the postponed Tokyo Olympics on July 23: 121 days with 10,000 runners expected to crisscross Japan's 47 prefectures.

The relay could be the "canary in the coalmine" for attempting to hold the Olympics in four months despite the pandemic. Social distancing, mask-wearing and limited crowds that are prohibited from loud cheering will be the order when the relay starts from Fukushima prefecture.

If the relay has problems, if COVID-19 cases pop up and if there are delays, it could send up red flags about the feasibility of holding the Olympics.

Here's how seriously it's being taken: Toshiro Muto, the CEO of the organizing committee and a former deputy governor of the Bank of Japan, is in charge of the relay and not a secondary department head.

It was exactly at the start of the relay a year ago that the Olympics were postponed because of the coronavirus pandemic. It was the first postponement since the modern Olympic began in 1896.

This is the event that organizers and the International Olympic Committee hope will help turn public opinion in Japan in favor of the Olympics. The slogan for the relay is "Hope Lights the Way."

The notion is that the Olympics will be uplifting and a light at the end of the tunnel, which will allow Japan and the IOC to bask in the glow of the world returning to near-normal.

Sentiments expressed in polls in Japan so far are overwhelmingly negative with about 80 per cent suggesting another delay or cancellation.

The relay and the Olympics both stir fear that they could spread the virus. There is also opposition to the rising cost of staging the Olympics, now put officially at $15.4 billion. Several audits suggest it's twice that much and a University of Oxford study says these are the most expensive Olympics on record.

The start of the relay will be from Fukushima prefecture, the area of Japan that was devastated 10 years ago by an earthquake, tsunami and the related meltdown of three nuclear reactors. At least 18,000 died in the tragedy of March 11, 2011.

Until the Olympics were delayed for a year, the focus on the relay was to be on the rebuilding of the northeastern area. Much is still left to be done. Since the postponement, much of the public-relations focus has shifted to the global recovery from the pandemic.

Organizers are again trying to incorporate the rebuilding of the area into their messaging, aware that some residents feel the area has been overlooked and that the Olympics have siphoned off resources.

The so-called Grand Start of the relay on Thursday will be closed to the general public. Extensive precautions are in place, which includes limiting the size of the staff coming from Tokyo. The capital is where COVID-19 has been most severe, and the fear is that the relay could spread it to rural Japan.

There was talk at first of canceling the relay. But it is heavily sponsored by Toyota and Coca-Cola. The relay was first rolled out in the 1936 Berlin Olympics.