All eyes will now be on contender Neeraj Chopra in the men's event, which will begin on Wednesday 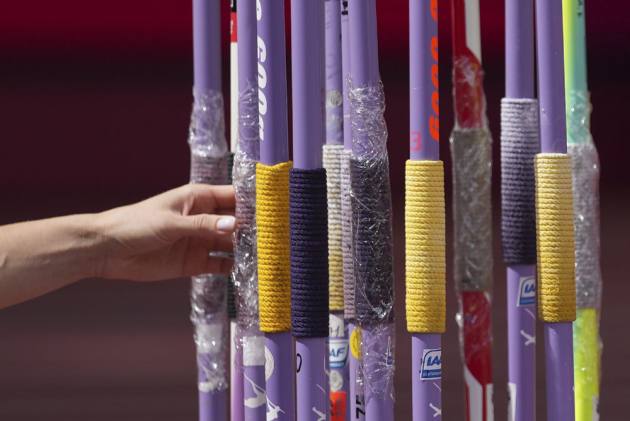 India's Annu Rani could not qualify for the women's javelin throw final at the Olympic Games, finishing 14th with a below-par throw of 54.04m in Tokyo on Tuesday.

The 29-year-old needed a huge effort to make it to the 12-woman final and though she improved marginally, it was nowhere close to the automatic qualification mark of 63m.

The effort was also well below her personal best of 63.24m, which she achieved in the Federation Cup earlier this year.

Maria Andrejczyk from Poland was the only thrower who could earn the automatic qualification by sending the spear to 65.25m in her first attempt.

As per rules, thrower, who manages 63m, or at least 12 best performers qualify for the final.

All eyes will now be on contender Neeraj Chopra in the men's event, which will begin on Wednesday.