Jason Williams was speaking after inaugurating the 'floating basketball court' set-up in the country off the Bandra-Worli sea link. Indiana Pacers and Sacramento Kings will play two NBA pre-season friendly games on Friday and Saturday at the National Sports Club of India in Worli in South Mumbai 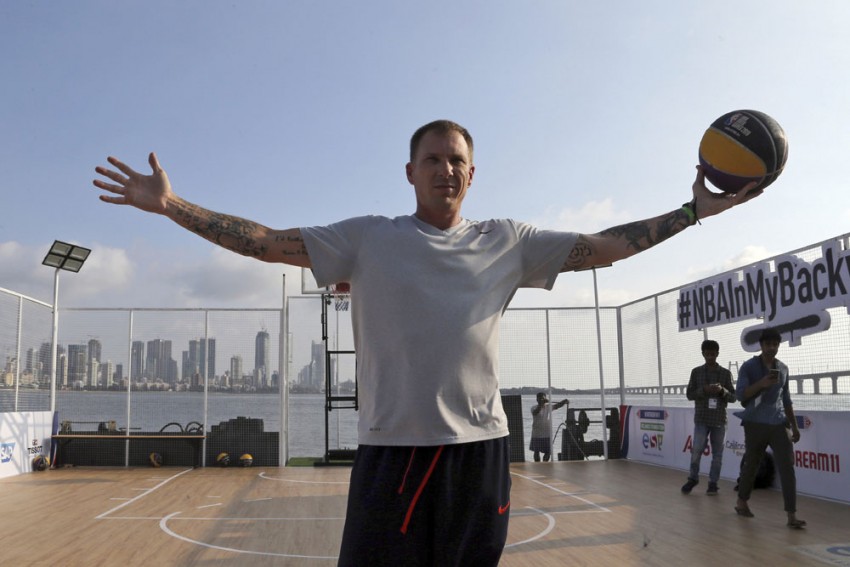 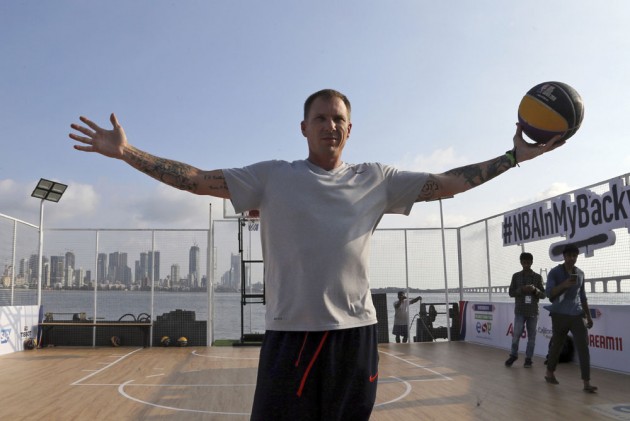 National Basketball Association (NBA) great Jason Williams believes that there is a lot of potential for growth of basketball in India and the two pre-season games to be played in Mumbai will only quicken the process of taking the sport to the masses. (More Sports News)

"There is a lot of potential to grow (for basketball in India) and these two NBA teams coming to play here the two pre-season games will only make that process a little faster," the 43-year-old Williams told PTI here on Wednesday.

Read: First-Ever NBA Game In India To Be Played In Mumbai

Williams was speaking after inaugurating the 'floating basketball court' set-up in the country off the Bandra-Worli sea link.

Indiana Pacers and Sacramento Kings will play two pre-season friendly games on Friday and Saturday at the National Sports Club of India in Worli in South Mumbai.

"I think, it will be bigger for you guys (Indians) as fans of NBA, to really see how good these players are. I am not sure, how much talent there is in India, but these 15 or 30 guys (players) whatever they bring, they have got all the talent and that will be good for you guys to see," he said.

WATCH: Trump Teases Modi With 'I May Come, Be Careful' Comment

"I am not sure how many people are there in the world but only 400 players play in the NBA, so they are the best players in the whole world," he said, adding that he conducted a clinic in the city earlier in the day.

Hailing the concept of a floating court, Williams called for having more such courts here and also rued that there were not many courts in the city.

"May be that (having a floating court) is a (just) start. You guys need more courts over here. I haven't seen many parks or outdoor courts anywhere around here. In the (United) States, in major cities, you see courts every other corner and there are kids (playing) all the time. May be you don't have the space to build.

"(Building parks or courts) will help (promote the game), I am sure kids have to play, but they have nowhere to go and play, so (when they will have) courts, that's where they will be," he noted.

And Williams, who was part of the 2006 NBA winning team, agreed that basketball has changed over time as there were "more three pointers" involved in the game and termed the championship win as his favourite memory from his playing days.