Ashish Kumar (75kg) was in impeccable form and outpunched Korea's Kim Jinjae 5-0 for the biggest medal of his career. India won a gold, four silver and three bronze medals at the Thailand Open International boxing tournament. 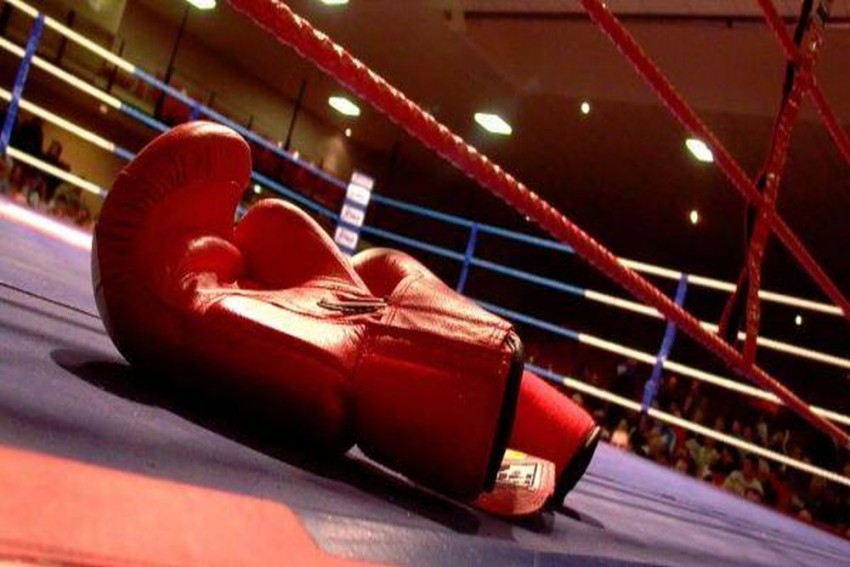 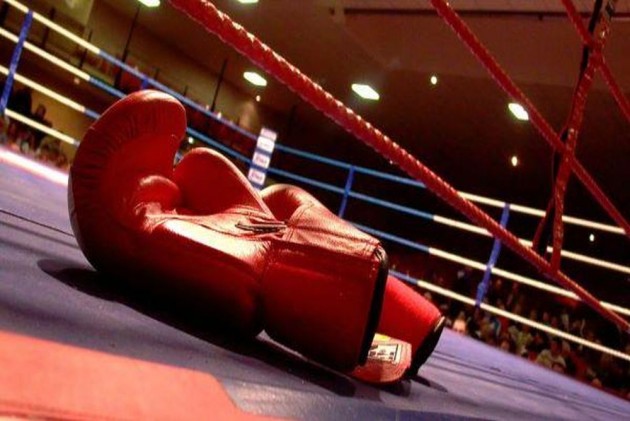 India finished with a gold, four silver and three bronze.

The Indian contingent's performance was commendable considering some of the world's best boxers from 37 countries had participated in the tournament.

Ashish (75kg) was in impeccable form and outpunched Korea's Kim Jinjae 5-0 for the biggest medal of his career, just two months after claiming a silver in the India Open.

Strandja Cup gold medallist Nikhat, who pocketed a bronze from the Asian Championships as well as the India Open, faced a tough opponent in Asian Games gold medallist Chang Yuan.

The Chinese proved too strong for Nikhat as the Telegana pugilist was handed a 5-0 blow.

In 56kg, reigning India Open champion Chatchai Decha Butdee of Thailand continued his fine form to inflict a 5-0 defeat on Hussamuddin while Uzbekistan’s Mirzakhmedov Nodirjon proved a tall order for Deepak in 49kg.

In 81kg, Brijesh Yadav gave his all but was edged 1-4 by Thailand's Anawat Thongkratok amidst some vociferous support for the home supporters.

Earlier, Strandja Cup silver medallist Manju Rani (48kg) failed to breach the barrier of Thailand's former World Championships bronze medallist Chuthamat Raksat and had to be content with the bronze.

Ashish (69kg) and Bhagyabati Kachari (75kg) are the others who brought bronze for India.