Both Hasaranga and Chameera were roped in as replacement players for Australians Adam Zampa and Daniel Sams respectively. 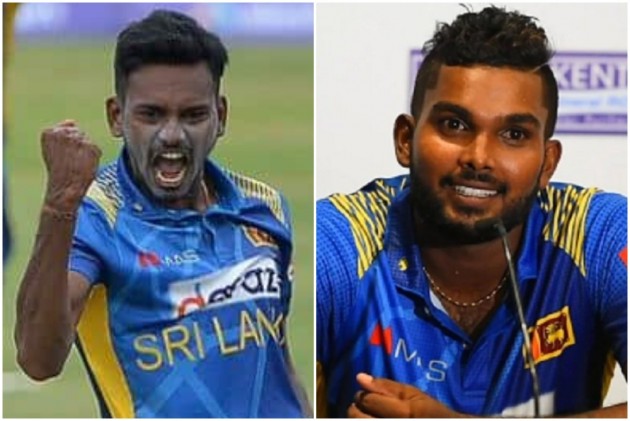 Hasaranga and Chameera were roped in as replacement players for Australians Adam Zampa and Daniel Sams by the franchise ahead of the second leg of ongoing season. While Hasaranga featured in two matches, Chameera was not picked in the playing XI for any of the games.

The duo will miss RCB's Eliminator against Kolkata Knight Riders in Sharjah on Monday. “Wanindu Hasaranga and Dushmantha Chameera have been released from the RCB bio bubble as they join up with the SL team for their #WT20 qualifiers.

“We wish both of them the best & thank them for their professionalism & hard work during #IPL2021,” RCB tweeted. Sri Lanka are part of Group A and will begin their WT20 campaign against Namibia on October 18 in Abu Dhabi.