The tournament, to be held in Sofia, Bulgaria from May 6-9, will be the last qualifying event before the Tokyo Games 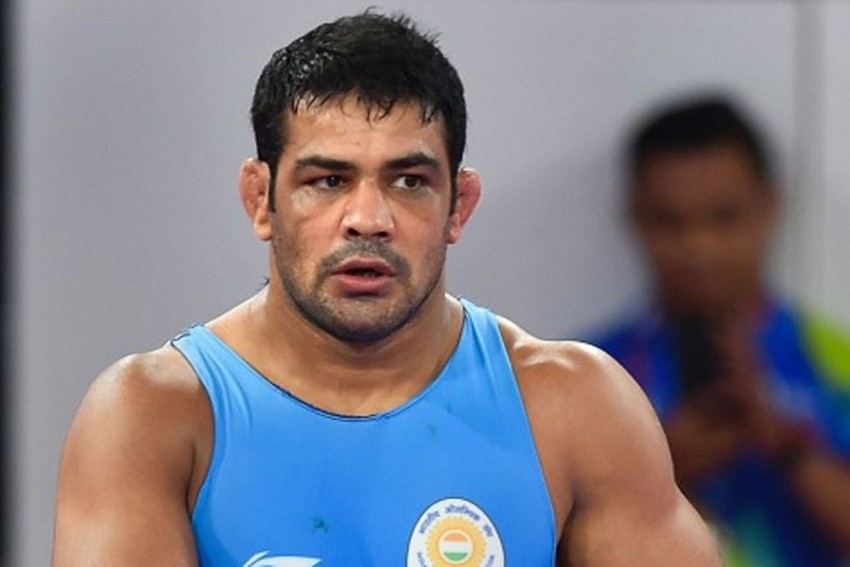 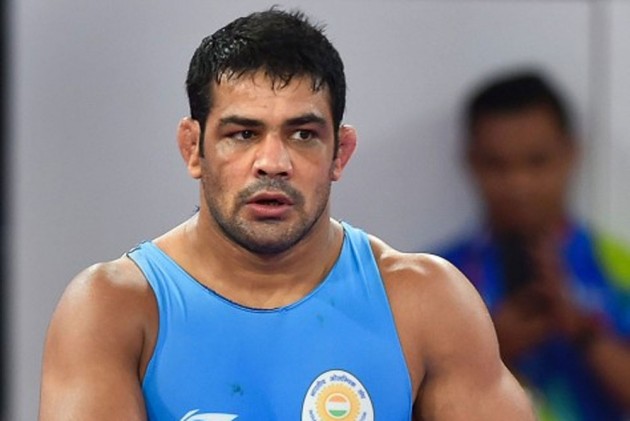 The tournament, to be held in Sofia, Bulgaria from May 6-9, will be the last qualifying event before the Tokyo Games.

One of the country's most accomplished athletes, Sushil won a silver in the 2012 London Olympics, four years after a bronze in Beijing.

After not being considered for selection, the 37-year-old Sushil told PTI, "To stay alive is more important at this stage. I have not spoken to WFI as yet, will speak to them."

The team was picked by the Wrestling Federation of India (WFI) after a meeting of its selection committee, the federation said in a press release signed by its assistant secretary Vinod Tomar.

Besides Dhankar, the others in the free style team included Satyavrat Kadian (97kg) and Sumit (125kg).

"In free style, the committee has made replacement in 74 kg. Sandeep Mann, selected for Asian Qualifier and Asian Championship, didn't produce satisfactory performance. Hence, the committee decided to give chance to Amit Dhankar who secured second position in the selection trials held on March 16," the WFI said in the release.

"In greco roman style, the committee made replacements in 60 Kg. and 97 Kg. The wrestlers selected in these weight categories -- Gyanendra and Ravi respectively gave poor performance in both competitions (Asian qualifier and Asian championship).

"Hence, the committee gave chance to Sachin Rana and Deepanshu who secured 2nd positions in the selection trials.

"The committee didn't feel it appropriate to make any replacement in these weight categories as all these wrestlers secured medals either in Qualifying competition or Asian championship."